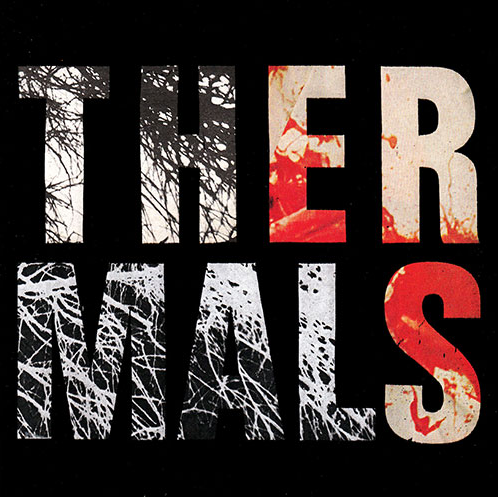 Oh Hutch, Kathy, and Westin, how do we love thee! In 2013, you are not only gracing us with so much:

All that HOT HOT Thermals vinyl action makes me SWOOOOOOON!

The new Thermals album is titled Desperate Ground and has been described as having "all the raw power and unhinged adolescent energy that made their early LP’s so insanely enjoyable" and is "a dark and yet joyous affair." I'm sold!

They don't have any Seattle dates, but I know they can't stay away from us for long.  In the meantime we can listen to the first single from the album on repeat (and download it for free via the box below!).  I get light-headed everytime Hutch sings, "Keep me alliiiive" because it's so More Parts Per Million!!!! I also like the "when you command, I will" part.