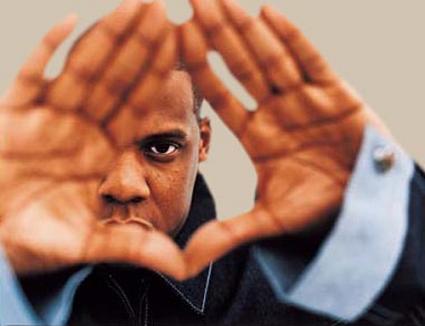 This weekend is the All Points West festival, just a short ferry ride from Manhattan. The festival kicked off last night with Jay-Z as the headliner, who was a last-minute replacement for The Beastie Boys, who were forced to withdraw when Adam “MCA” Yauch was diagnosed with cancer.

Jay-Z began his set with a tribute to MCA by covering the group’s “No Sleep Till Brooklyn”. The two-minute plus video I saw on YouTube is quite remarkable to watch as it shows arguably hip hop’s biggest star making a classy gesture to the group who would have been in his slot at APW if the world was a little more just.

The last time Jay-Z performed at a festival, you may recall, was at Glastonbury in the UK last year, and that year it was surrounded in controversy because Noel Gallagher of Oasis said that he thought it was “wrong” to have a rapper perform at the festival that “has a tradition of guitar music“. Jay-Z got the last laugh, though, when he opened his set with a terrible rendition of Oasis’ hit “Wonderwall”.

Anyone want to take a guess who my first choice to headline Bumbershoot 2010 is?

Here’s the video of Jay-Z playing “No Sleep Till Brooklyn” from last night:

Thank you internet and especially thank you Gawker.