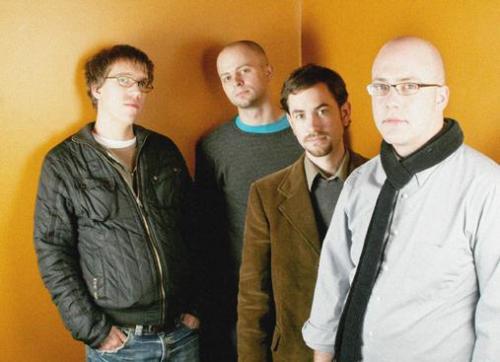 Local band Argo announced today they are breaking up to pursue other endeavors.

“We’ve had a great time with Argo but feel that it is the right time to hang up our collective spacesuits. The support from this community has been wonderful and we are honored to be a part of it for the last 4 years. We all have other ideas that we want to pursue, the post rock project “the Apes”, solo endeavors, and a new striped down project that is going to start in the fall but won’t be performing until next year. A very special thank you to everyone who came to see us play, bought a record, or requested us on the radio, it has been a lot of fun.”

Their last scheduled show is Sunday at the Georgetown music festival but plans are being made to throw an official going away party.