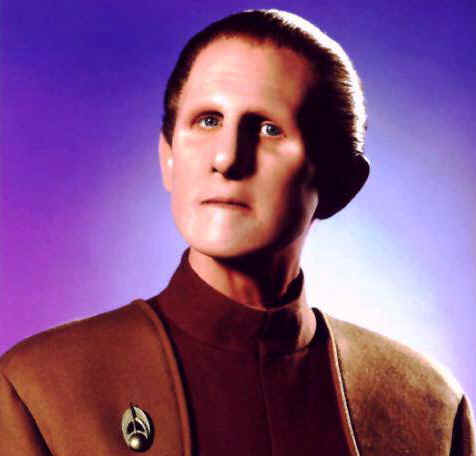 Order of the Phoenix trailer!

The movie trailer for Harry Potter and the Order of the Phoenix just released today!

It's looks very exciting!! But even in the trailer I see all sorts of important stuff they've changed from the books:

Why do they have to go mess stuff up? Is it to try superfans like me insane??

ADDENDUM: OK, their expressions are different, and the resemblance is way stronger in the trailer than in this picture. But I think the Dark Lord looks like that dude from Benson and Deep Space Nine… 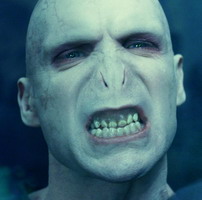