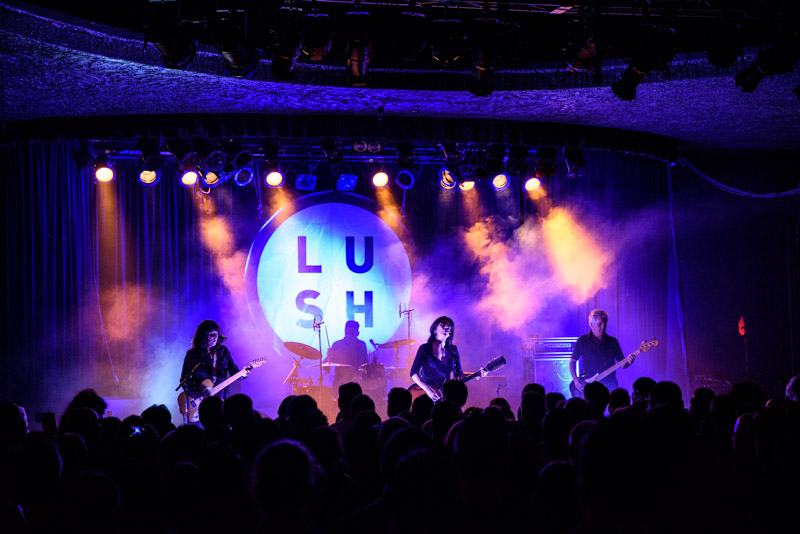 Photo Essay: Lush and the Young Evils at the Showbox

As a wee pre-teen in ’96, my first introduction to Lush was “Single Girl“ off a free comp called Alternative Summer. It was a swift 90s pop number with gorgeous girl harmonies, jangly riffs, and an abrupt finish that called for an immediate replay on my boombox. This track along with Ash’s “Goldfinger” were my very first taste of britpop, but as a dumb kid, it took me a WHILE to delve into both bands. I’ve never been super familiar with the rest of Lush’s catalogue, save for the big hits, like “Ladykillers” and “Ciao!” (because how could I pass up any duet that’s one half Jarvis Cocker.) Heading to the Showbox for their first show in the states since 1996, I had no idea what I was in for.

Local openers The Young Evils stirred up the crowd with rockers off their False Starts EP, and a pack of newer dark & brooding pop songs. They’re truly growing into their sound and get better every time I see them! I realized Mackenzie Mercer’s voice would be absolutely perfect for some 3 part harmonies with Lush so I hope they got to sing something together backstage. 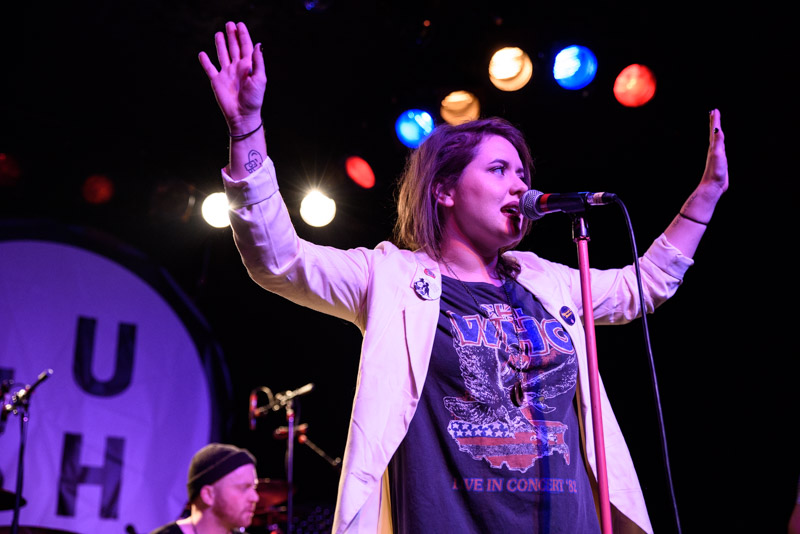 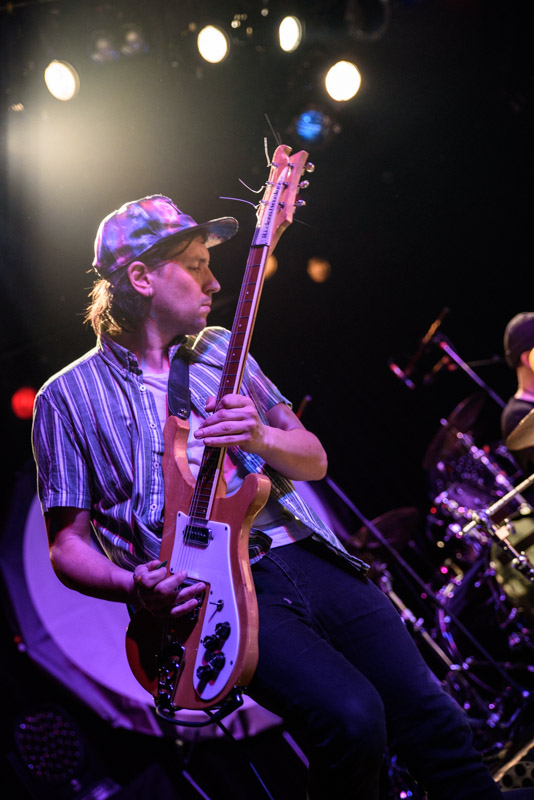 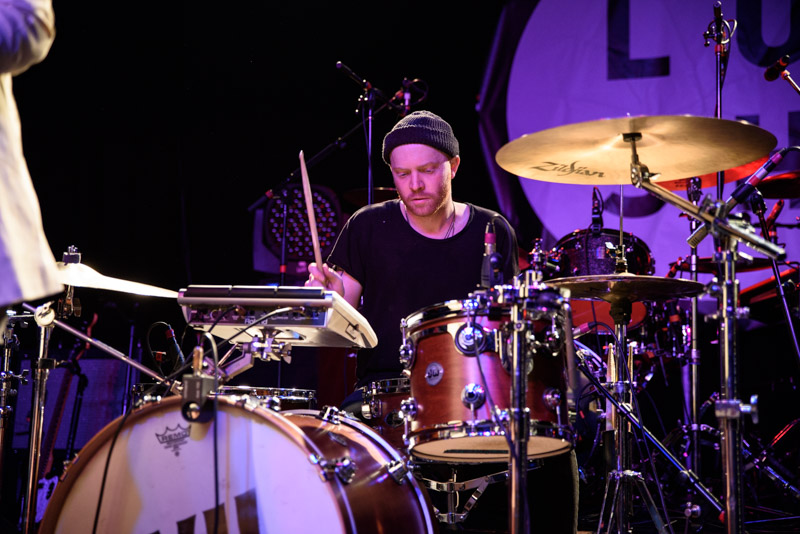 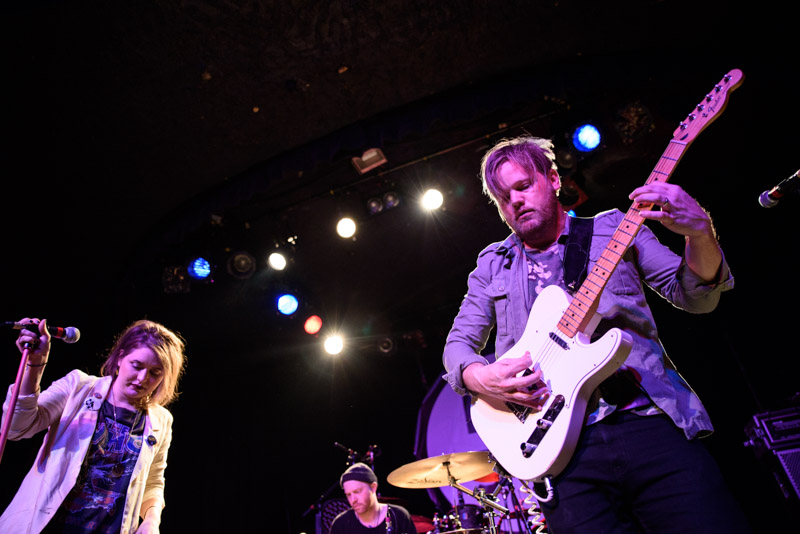 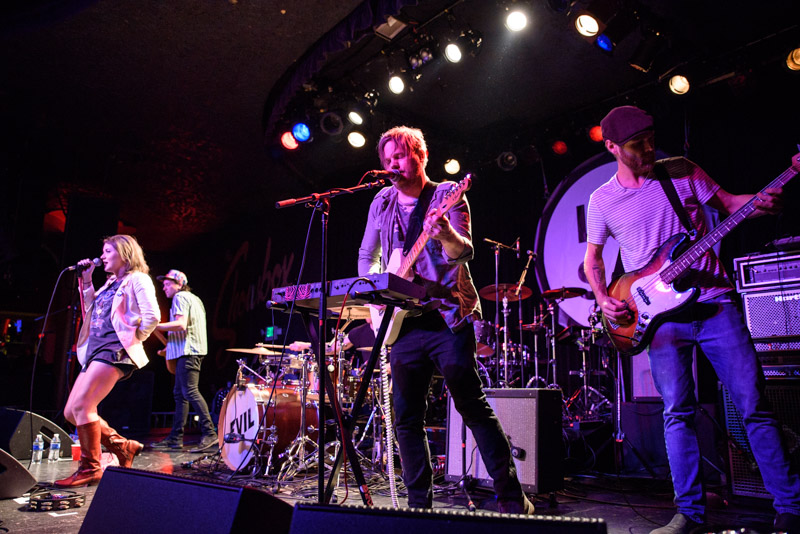 Lush took the stage in a dark haze of smoke, accentuated by gentle lavender balls of light. The seeping slow drone of “De-luxe” popped into high gear when the drums and absolutely divine harmonies began bouncing all over the venue.

As they enveloped the Seattle crowd in a bubble of reverb, the room turned blissful and the crowd roared for more between every track.  From classics like “For Love,” and “Love Life” to newcomer “Out of Control,” it’s clear that Lush hasn’t missed a beat. They sounded exactly like their records.

The band blushed at every sprinkle of applause and were just as pleased to play as we were to watch them. Genuinely bowled over by the cheers from the crowd, Lush reappeared after the set for two encores. As the moody “Desire Lines” transitioned from a minor key into a triumphant wall of sound, the entire room was smiling. Lush is back and strong as ever. I can’t wait to check out their new Blind Spot EP and dig into their past. 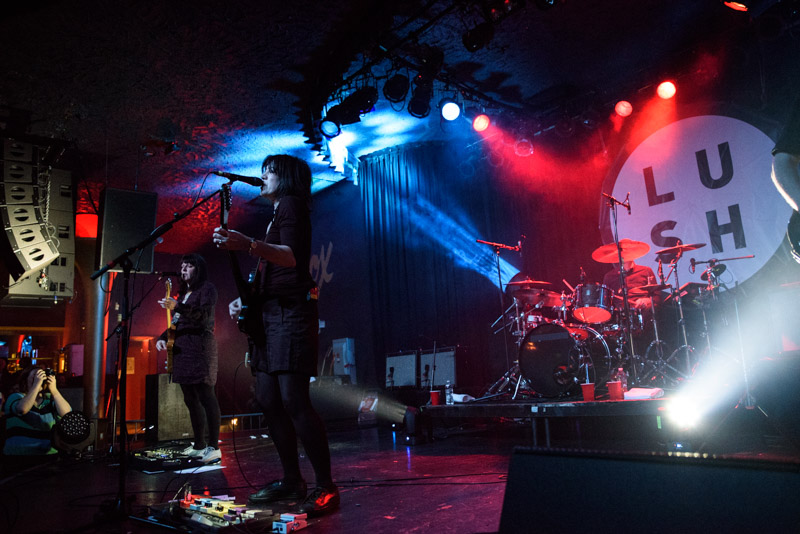 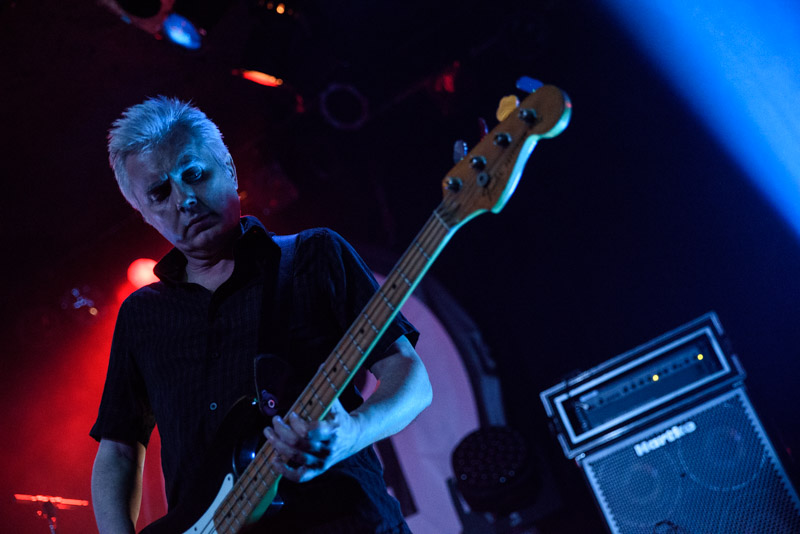 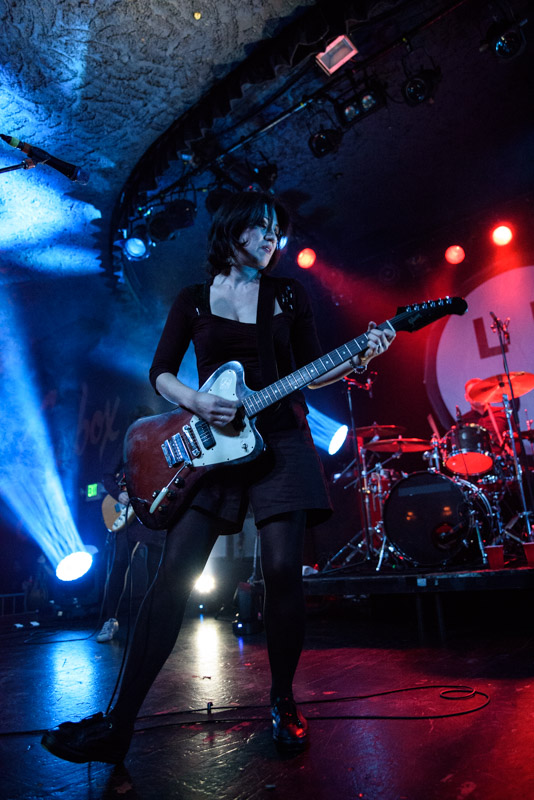 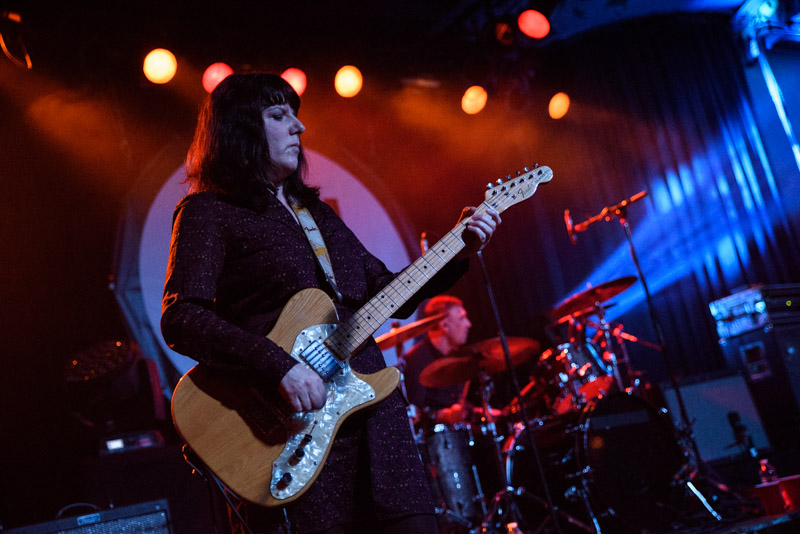 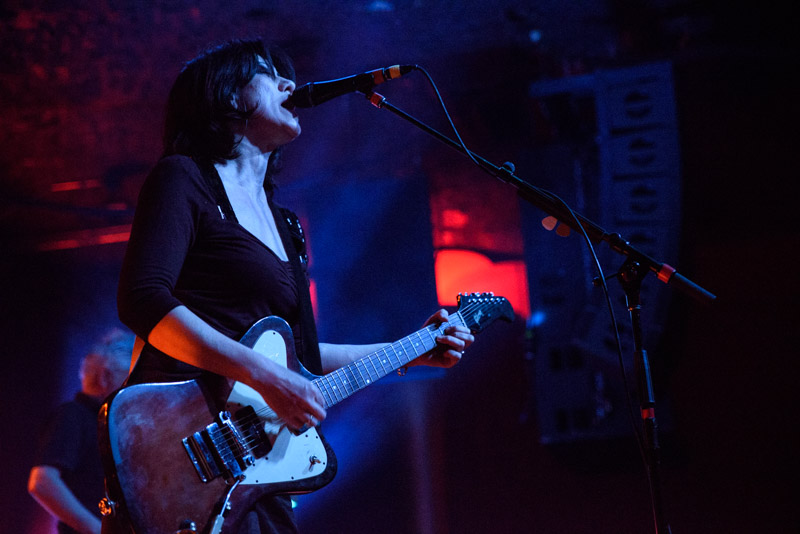 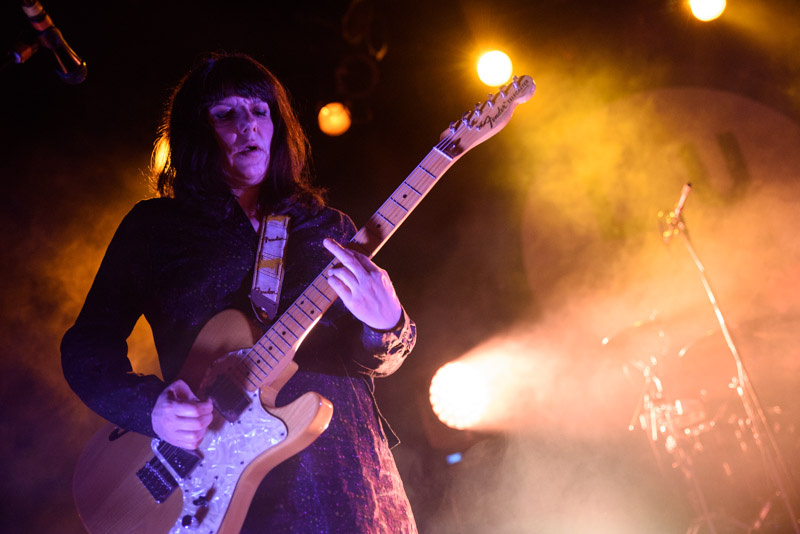 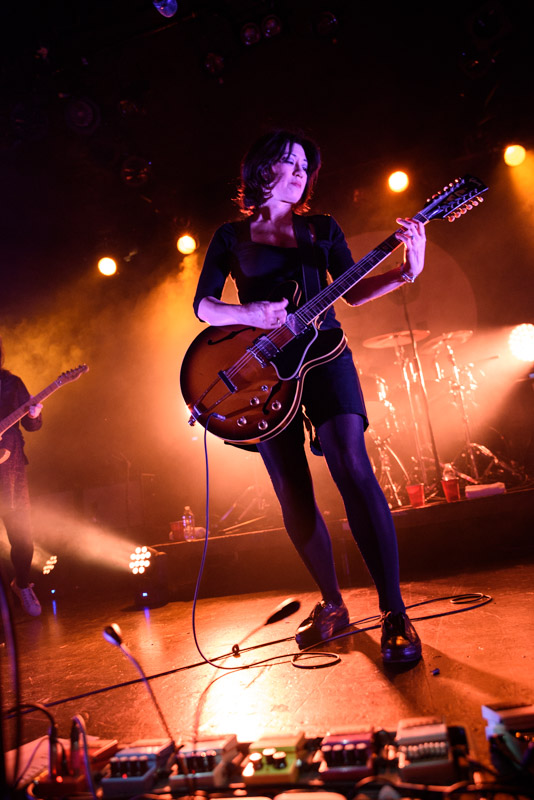 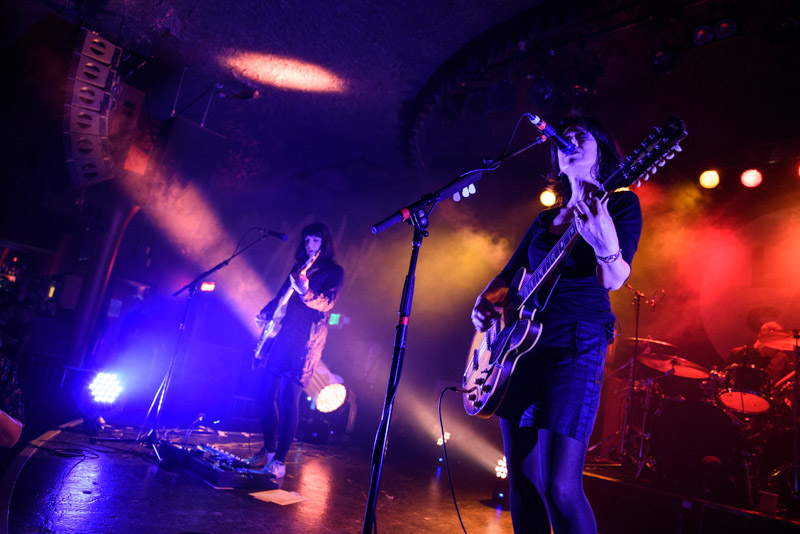 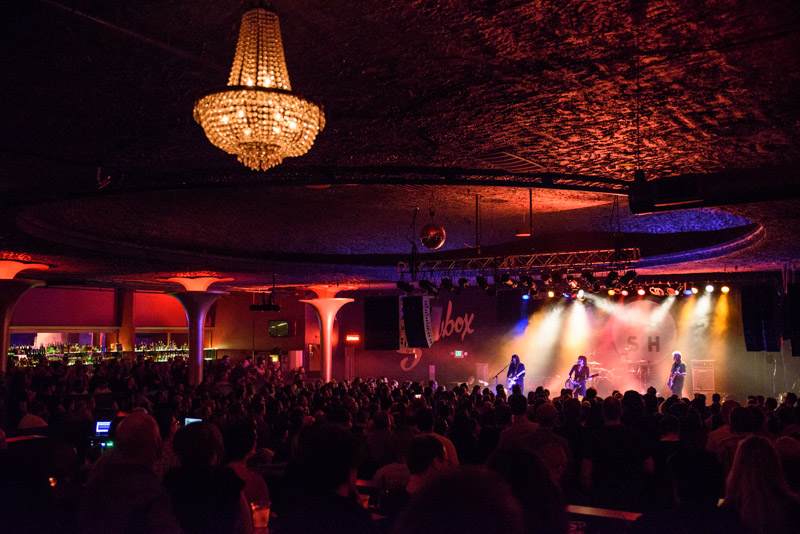