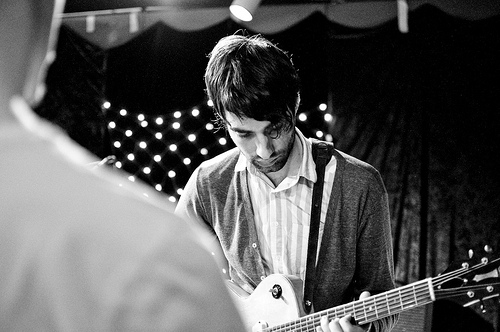 Photos & sounds of the day: Hey Marseilles at KEXP 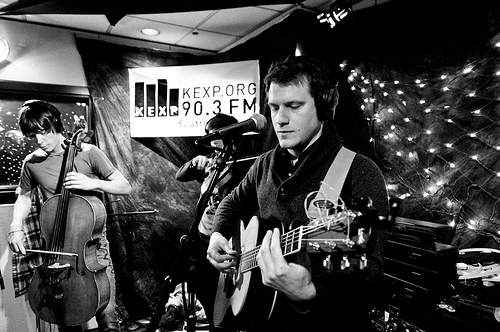 We were lucky enough to catch up with our friends Hey Marseilles this past weekend at KEXP for their Audioasis in-studio. Stopping by for a few songs before heading off to their sold-out show at the Neptune Theater {with Nick Jaina and Bryan John Appleby supporting}, they managed to wow the airwaves with some gorgeous new sounds that left us chomping at the bit for their next release.

Check out the archived performance over at KEXP, and more photos in KEXP's flickr pool here.

Did anyone catch the Neptune show? Was it everything you hoped it would be? Let us know in the comments below!!