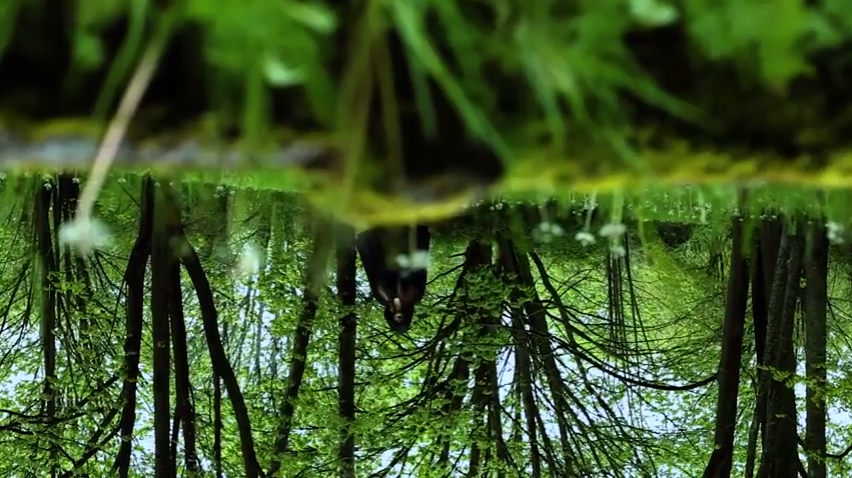 Here’s a haunting little treat to start your weekend.

Galactic is a local musician who’s been putting out “future folk” tunes as a solo artist since 2014. This video is a sequel to his “Center of Command” from December 2016.

I’ve had the good luck to play with Galactic in Seattle and Tacoma, and every time I see him play, I’m struck by his passion, skill, and just plain ol’ good songwriting. Not to mention, he’s a huge supporter of the local music scene, sharing his talents and time generously with any artist who asks. He’s the real deal.

Check out the video below!

“Dying Days of Lois Lane” is a song I’ve carried with me for a long time. Its meaning today is much different than when I wrote it. I’ve been told it’s a very sad song but I’ve never thought of it that way. But I’m not going to argue. The intention is far less important than the interpretation so I am thrilled people get so depressed by it!”

You can find Galactic online at patrickgalactic.com