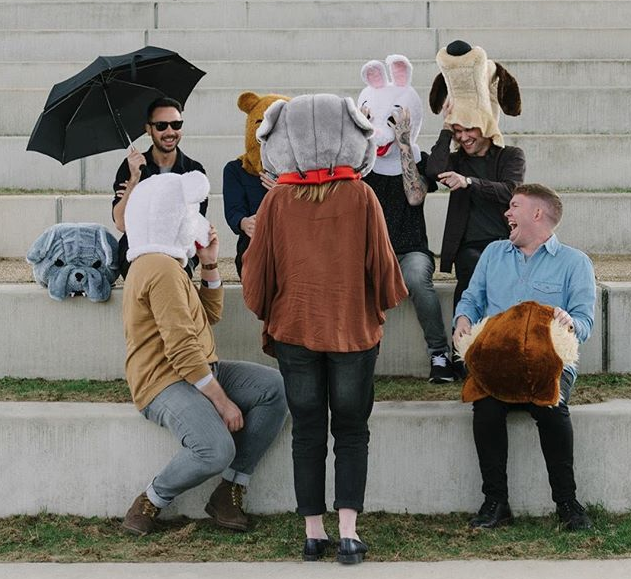 How to prepare for a Los Campesinos! show

One of our favorite bands is coming to Seattle to spread the good news of their new album! Los Campesinos! will release their sixth album, Sick Scenes (on February 24, 2017 on Wichita Recordings), and play at Seattle’s Neptune Theater on Monday, February 20, 2017 (tickets / info).

I haven’t heard Sick Scenes yet, but – thanks to the three tracks they’ve shared with the internet – I already know it’s going to be brilliant! Two are on soundcloud and one can be heard thanks to AV Club:

New Los Campesinos! songs are just what the bartender ordered for our stressed out hearts and battered ambitions. Their pursuit of indie-greatness is exuberant and reckless. The Welsh sweethearts meld all our favorite parts of Sebadoh + Cub + Magnetic Fields, and all Heavenly points in between.

We’ve got an interview in the works (check back for that in the coming weeks), but I wantto make sure you’re all prepped for the show. I’ve put together a youtube playlist based on my favorite LC! songs combined with what it looks like they’ve played at their most recent shows. I want make sure all of Seattle will be ready to dance and sing along to every note at the show next Monday.

With a show date four days before the release of their album, my fingers are crossed that we will all get to pick up a copy of the record (colored vinyl, please!!!) at the show’s merch table before the rest of the world hears it. Nothing’s confirmed, but an imaginary girl has got to hope!