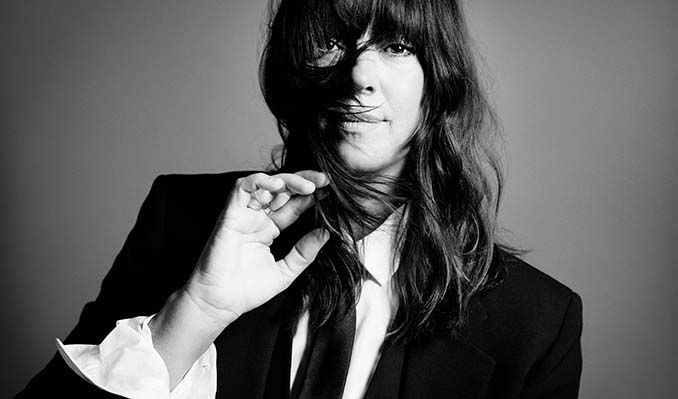 After a six year hiatus, which included becoming a mother, Cat Power, resurfaced last year and released Wanderer on the fabulous Domino last October. In the intervening years between albums, Chan Marshall matured, reflected, began raising a child and put together a strong collection of eleven songs, so much so that Wanderer has received some of her best reviews since 2006’s acclaimed The Greatest.

Cat Power will be in Seattle performing live at The Showbox on the 30th of October. This concert is a not to be missed opportunity to hear her new songs in the live setting. Show details and information can be found here. Pick up your tickets before it’s too late.