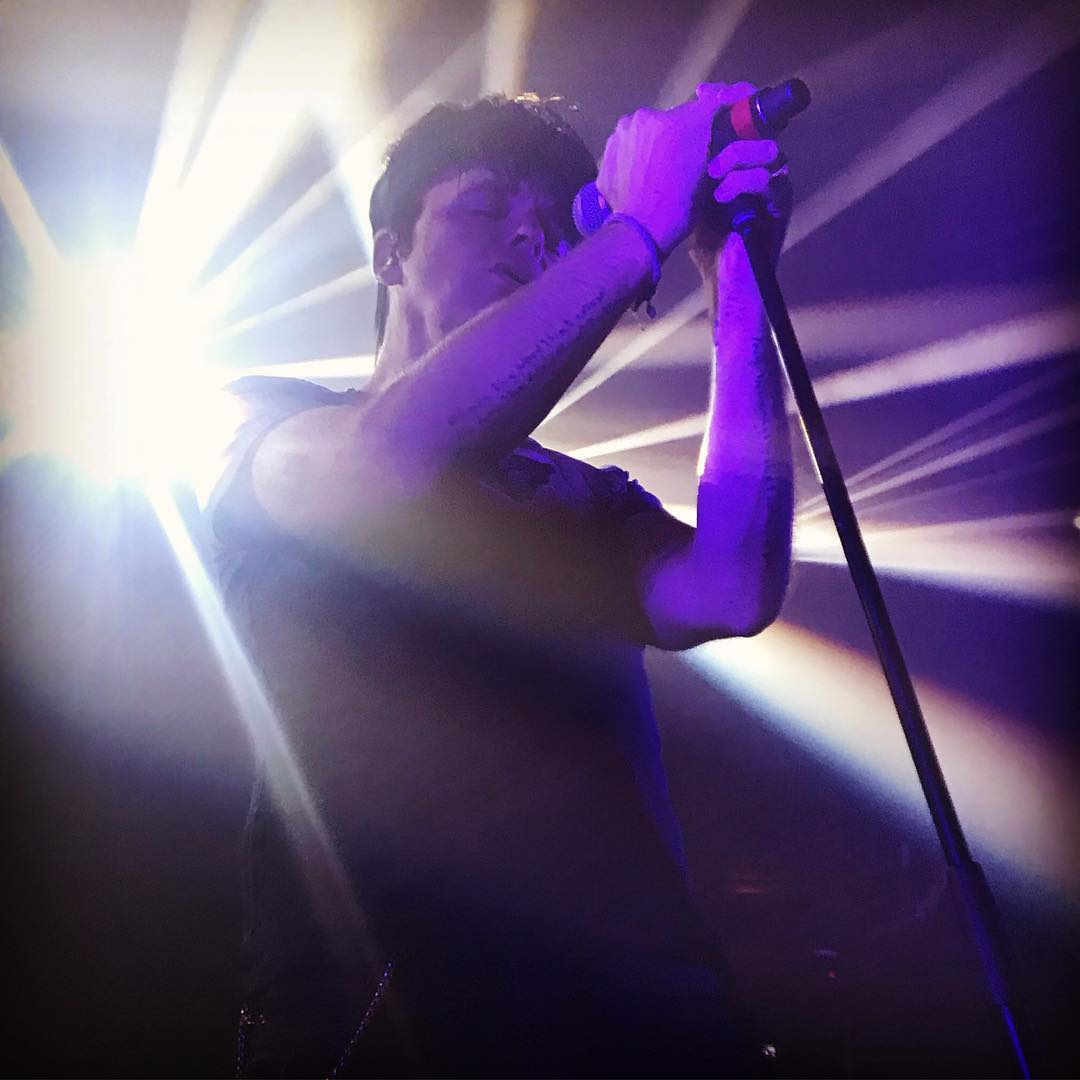 Upon the heels of last year’s critically acclaimed album, Savage, Gary Numan has embarked on a second leg of his world tour. He was last here in Seattle just under a year ago, where he enthralled a sold out audience at The Neptune the day before Thanksgiving. Many of us who were in attendance last year are anticipating another energetic and memorable performance. For those who missed the concert last time around, we highly recommend purchasing a ticket. Numan’s voice still sounds fantastic and he is clearly passionate about performing his songs live. You would never in a million years guess that he is sixty years old.

From the jagged and paranoid sparseness of Replicas to the minimal, detached robotics of The Pleasure Principal to the more industrial recent albums, Splinter and Savage, there is a wealth of excellent material in Numan’s catalog. He will be back with his impressive band at The Neptune Theatre on Tuesday, 2nd October. You absolutely don’t want to miss a second opportunity to see this legendary artist live on stage.

Tickets and information can be found here.