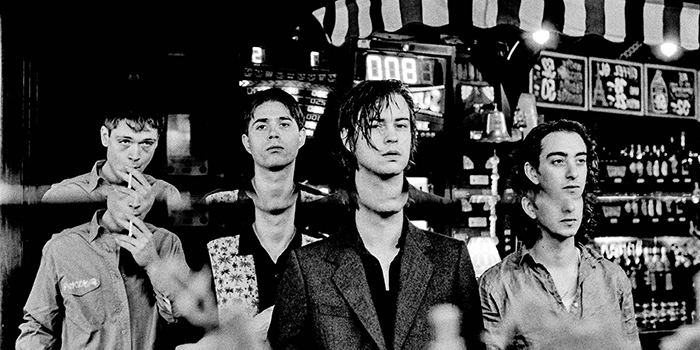 Formerly tucked away in the residential area of Ballard, The Nordic Museum reopened in a brand new facility this past Saturday with a sold out show from hard hitting goth rocker Chelsea Wolfe! WHAT? YES. They continue their incredible opening programming throughout the month with the “Nordic Nights” series featuring music, drinks, and extended museum hours. This week they host Danish post-punk band Iceage, who’s fourth album Beyondless was released on Friday and I can’t wait to check it out and see them live! I’ve been bewitched by their first single “Catch It,” for ages which has a hazy, Stooges psych vibe to it.  On another track, “The Day the Music Dies,” glittzy britpop-ish horns join up with sneering Iggy influenced vocals and a whole heap of tamborines. Yea HI these are a few of my favorite things. Most of my favorite things?

Norwegian artist Jenny Hval will also be on the bill, crooning softly over experimental electronic beats that’ll make you feel small and impermanent even in a crowded room. She’s consistently working through female body image within a broader spectrum of capitalism. Check out the video for “Female Vampire,” where the cast has covered themselves in..possibly Elmer’s glue and slowly stick to each other, peeling the superficial surface off each other’s faces. Stills from this made it onto her 2016 record Blood Bitch, which make me uncomfortable every time I look at it. Good thing the inside tastes better than the outside! (In an ear candy sense.) She’s also releasing new music, out later this month on The Long Sleep EP.

Tickets available now at Nordicmuseum.org. $18 for members, $20 for GA