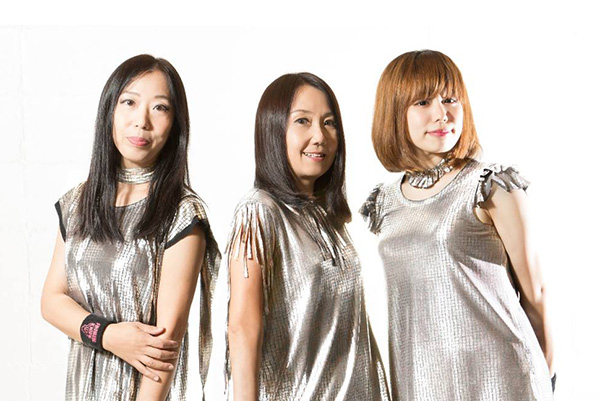 Holy crap you guys, Shonen Knife is coming to Seattle!

Before Bikini Kill, Sleater-Kinney or Riot Grrrl, this all women outfit was tearing up stages in Japan with their Ramones-esque pop punk. It took almost a decade for them to get noticed in the U.S., but their simple catchy pop hits landed them opening slots in the 90s for huge acts like Nirvana, Sonic Youth, and Fugazi. With songs about banana chips, barbies, and being a cat what more could you want in life? Don’t take mine, Kurt Cobain’s, Beavis & Buttheads’ or 120 Minutes’ word for it though, just check out these tracks!

I mean, COME ON! They’ve even written a song for the Powerpuff Girls:

You gotta be at this show! As an added bonus you’ll get slam dunked by locals Full Toilet and Ichi Bichi. YOU CANNOT GO WRONG. Don’t argue with me on that guys cause I LIKE TO FIGHT!