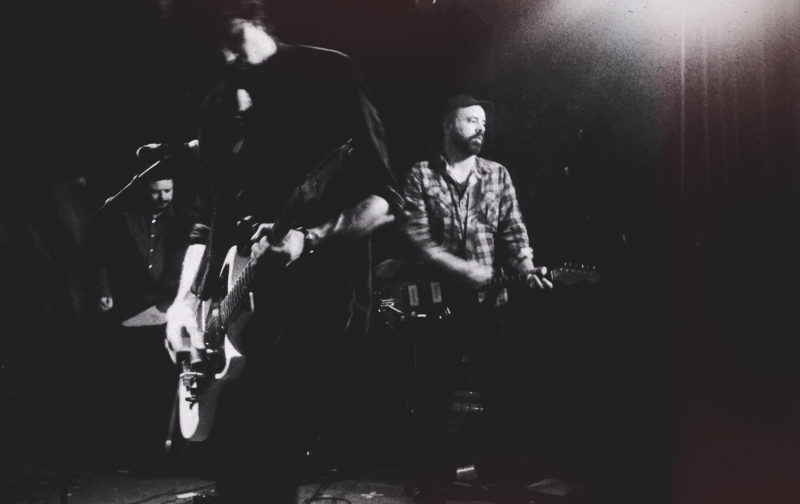 Back in April, Swervedriver was in Seattle opening for Failure at El Corazon in support of their excellent new album, Future Ruins. If, for some reason or other, you were not able to attend the previous concert, the good news is that they are coming back and are rightfully headlining this time. On Sunday evening, they will be performing at The Columbia City Theater. Tickets are show details can be found here.

Swervedriver emerged from Oxford in the late 1980s and released three incredible, underrated albums on Creation Records. The hard rocking, psychedelic shoegaze band somehow never gained the same reknown as Slowdive, My Bloody Valentine and Lush, but they should be revered just as much as the aforementioned groups.

The band split up after 1997’s excellent 99th Dream and singer/guitarist Adam Franklin pursued a solo career before reuniting Swervedriver in 2015. Two solid and consistent albums later, they are sounding just about as good as ever. Get your tickets now and be sure not to miss them this time around if you did in spring. They are perhaps the best kept secret from the 1990s UK shoegaze scene.