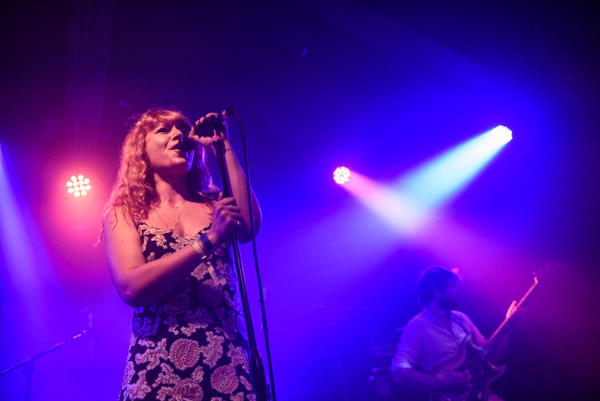 YO. HI. If You Weren’t At Altin Gün, You Messed Up BIG TIME Kid.

Gig Harbor band Moon Age started out the night with bigtime Broadcast and french pop vibes. Their tinkling keys and smoky atmospheric reverb gave off a hazy effect you suddenly found yourself slowly swaying to. It was the perfect gateway to the rest of the night. 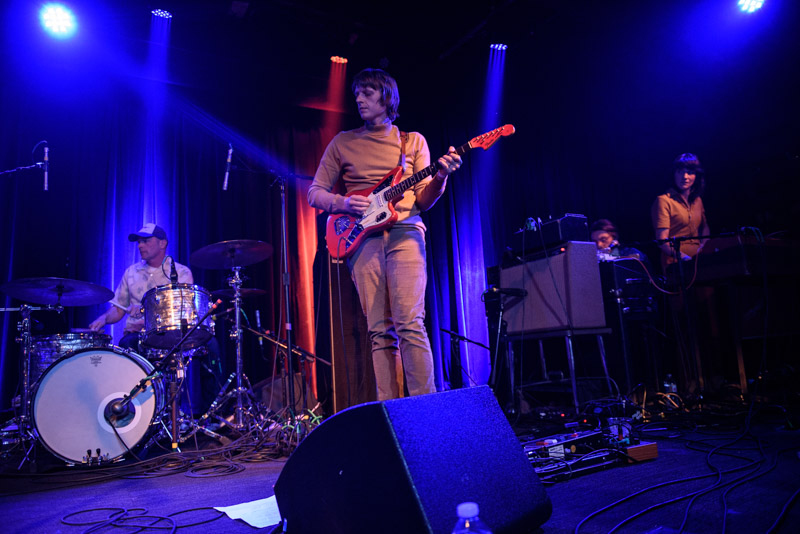 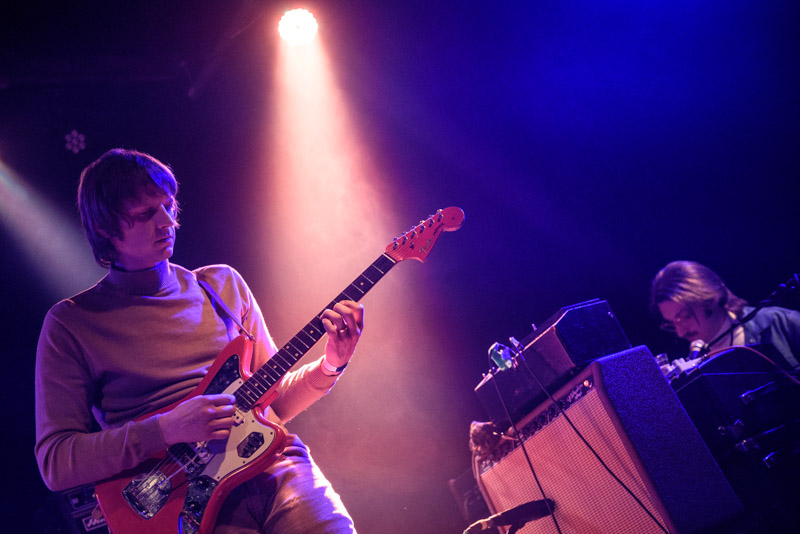 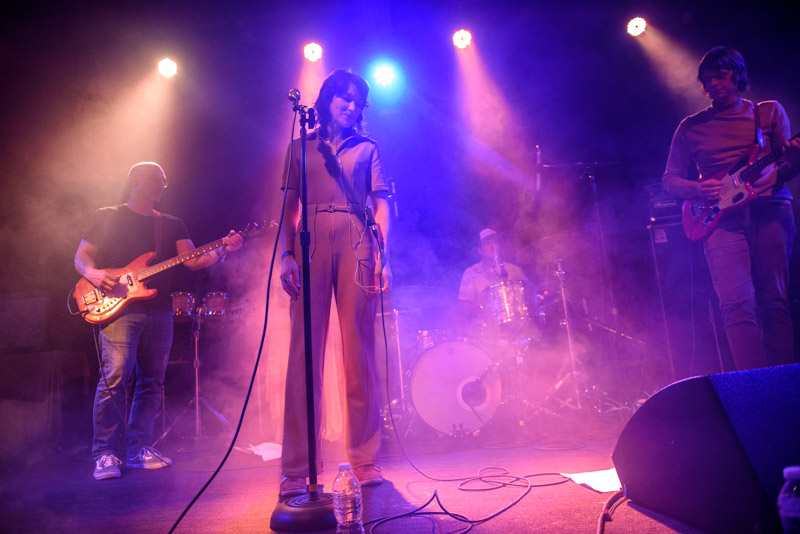 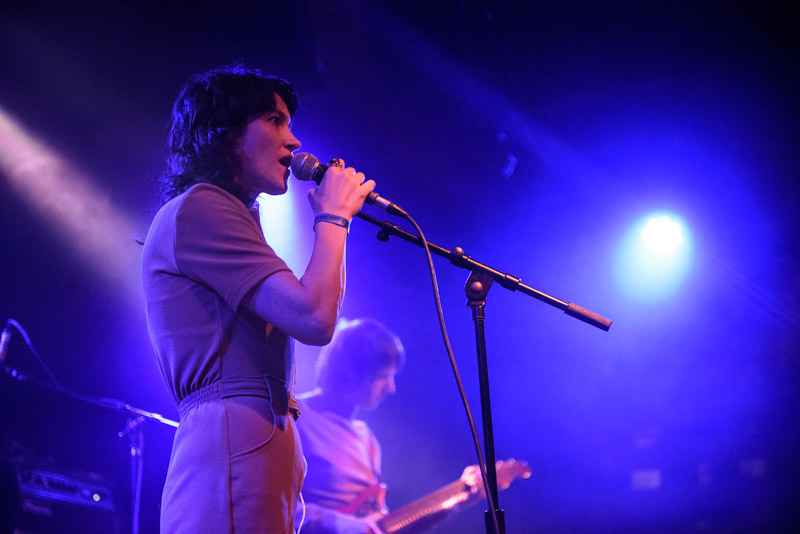 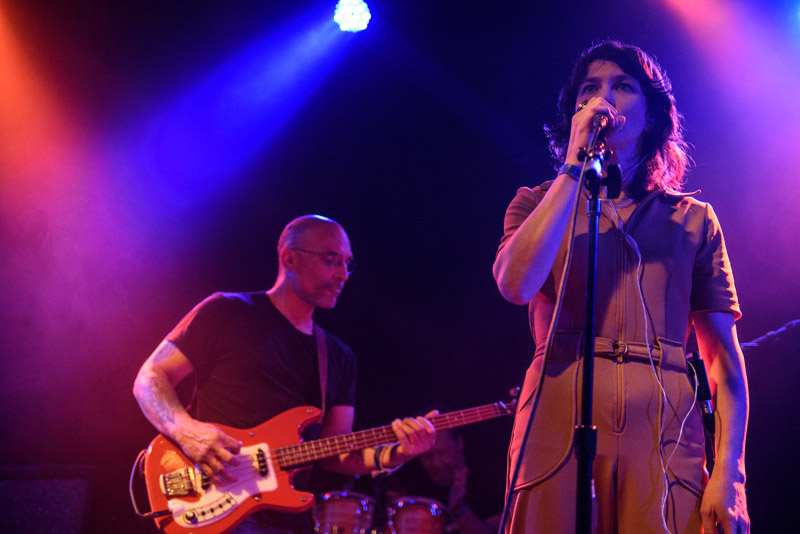 OK SO, I have to admit that from the minute I heard the first few tracks by Altin Gün on KEXP I lost my mind a bit over their guitar tones and immediately fell in love even though I had no idea what they were saying. Their 2019 record Gece, is a fav of mine this year. It’s entirely in Turkish, and is absolutely the perfect soundtrack for walking, partying, being lazy, drawing, roadtripping, dancing, or a movie chase scene of any kind. So a real all around record if you will. In the words of a buddy, “that record totally slaps!” I had a feeling they would not disappoint live. Guess what? THEY DEF DIDN’T. 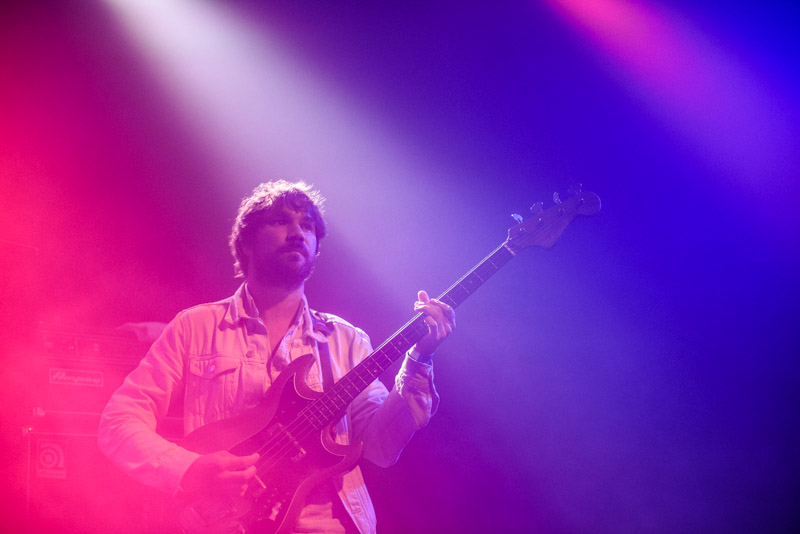 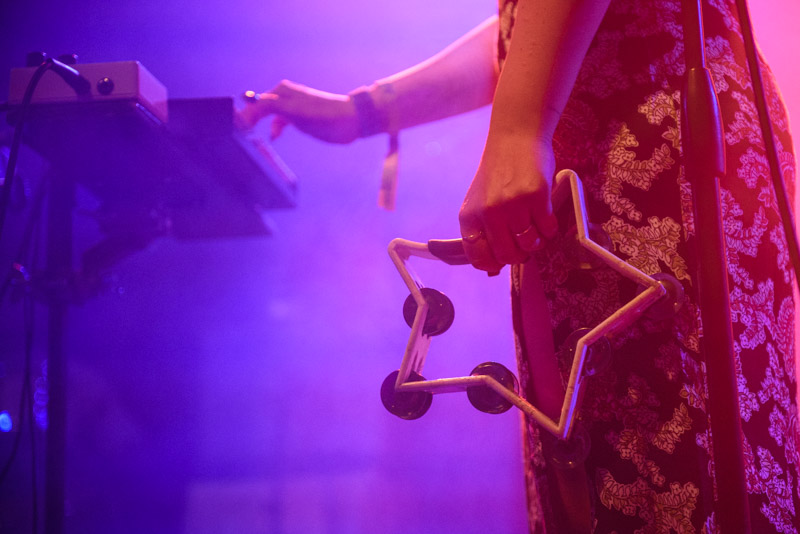 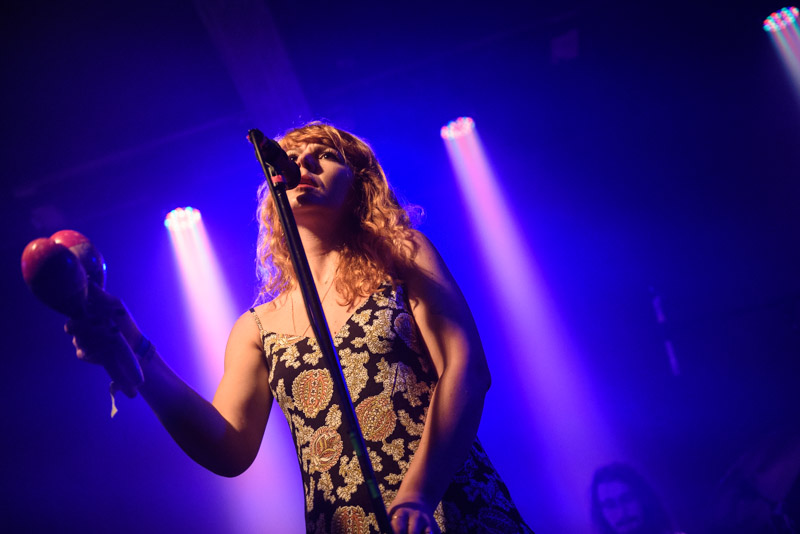 The keyboards dripped with warm ‘70s disco infused lazer blasts that careened off the walls and fuzzed out guitar riffs filled out all the spaces in between. They even totally ripped on a Saz (long necked lute!) I imagined the band on a space odyssey, flying around the universe on a giant sparkling star and shooting good party vibes in every direction. Every track seemed to get the audience more and more amped up! 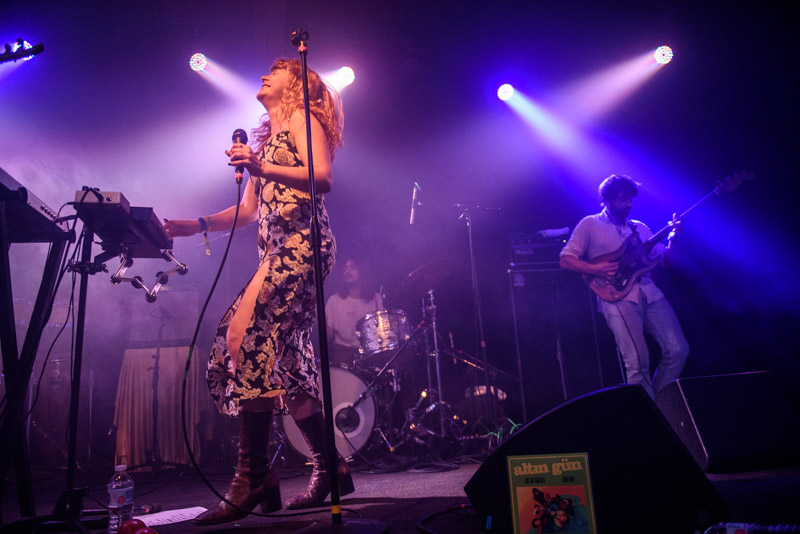 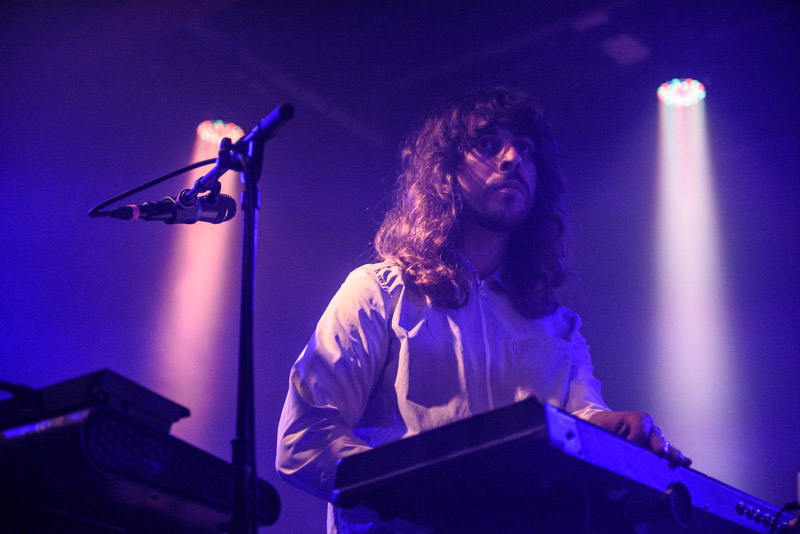 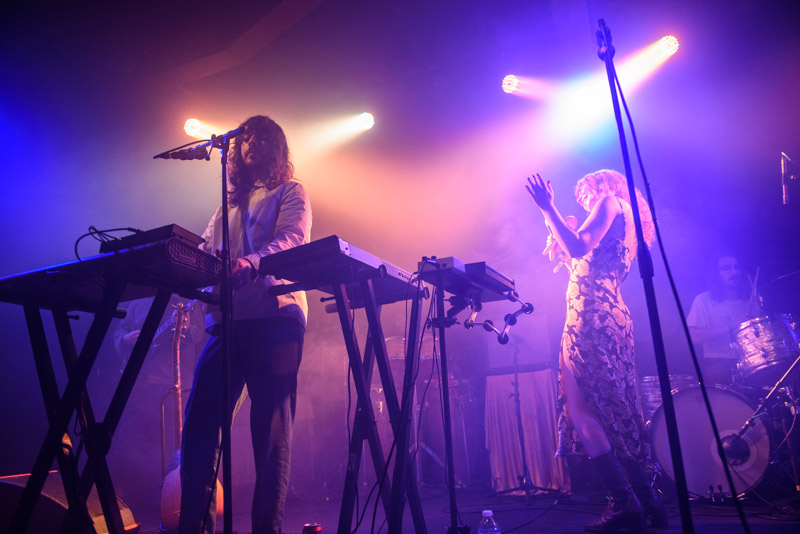 Singer Merve Dasdemir started giggling in between songs and asking if the audience was singing phonetically. There certainly seemed to be a large local Turkish faction in the crowd holding it down. Their classic folk songs have been reimagined by the band, and they were ecstatically singing along to every word. It’d been a long time since I’d seen a Seattle crowd so invested with every single song. Turkish people love to dance! None of this cross your arms and nod along to look cool Seattle shit. They were definitely down to party and so was I. This was one of the greatest sets I have seen this year. You have to catch them the next time they return to town! 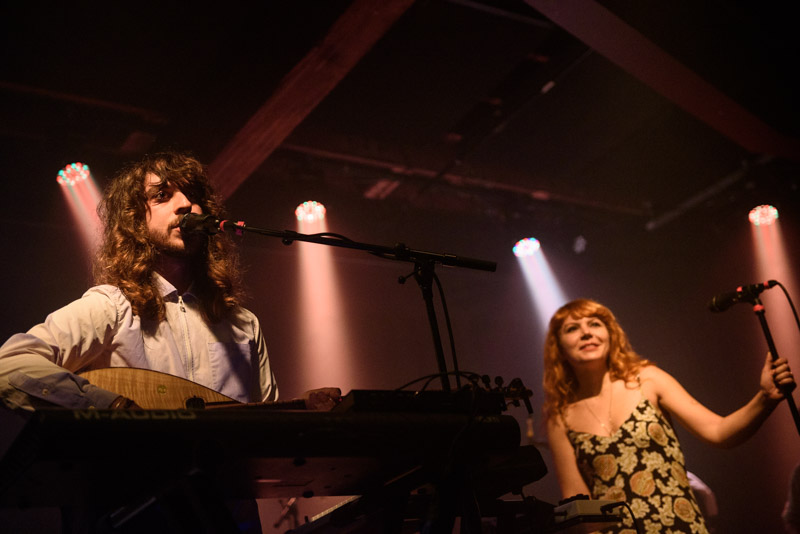 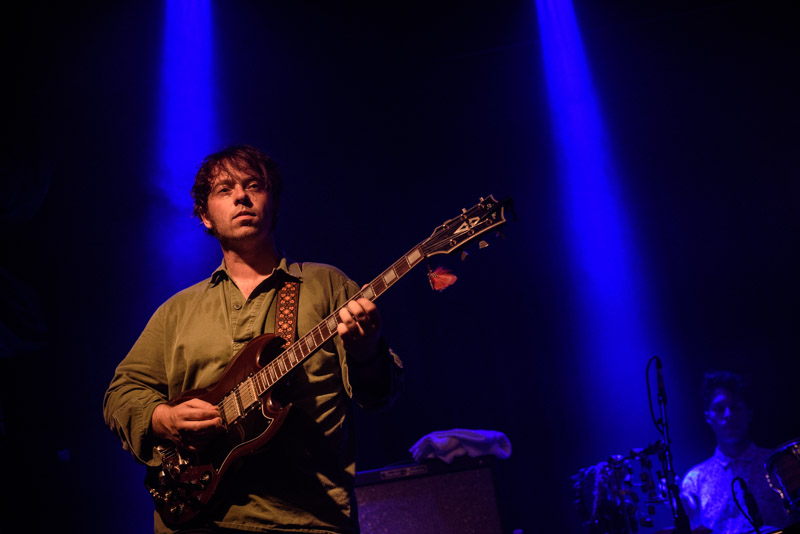 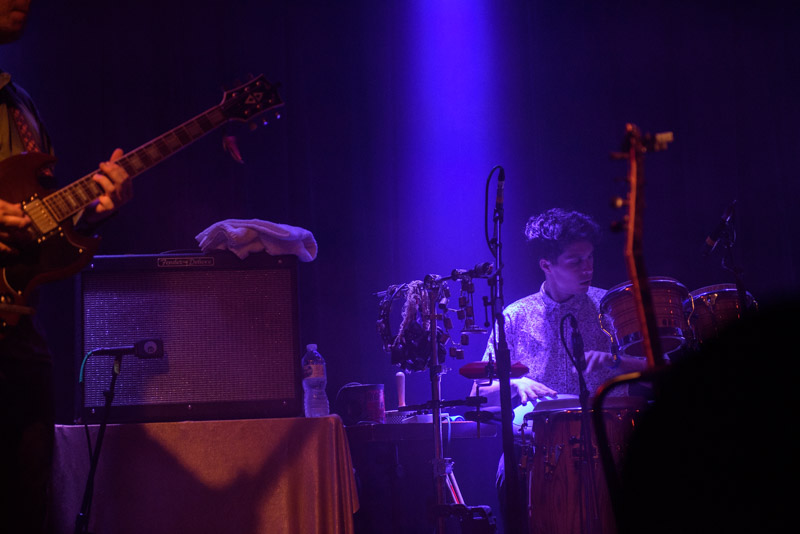 All Photos by Brady Harvey