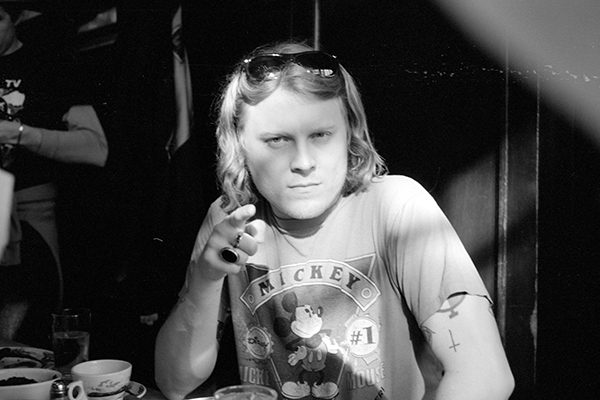 Ty Segall is the type of musician other musicians both worship and envy the hell out of. Possibly an alien, and in the very least a wizard, he’s put out 3 or more releases in some kind of capacity every year for the last EIGHT YEARS. Whether under his own moniker, or side projects like Fuzz, or collaborations with other bands (ala White Fence) you’re sure to get your brains rocked out by killer psych garage rock anthems with a Marc Bolan twist. He’s so insanely prolific, it’s a wonder the dude even sleeps.

Ty’s back at it again, having released his second self-titled album (is that even allowed?!) this January. He’ll be hitting up the recently remodeled Neumos three nights in a row (March 2-4, 2017), likely testing the bounds of its beams and coating it’s newly treated floors to a thick layer of cheap beer. Every show he puts on is one of the greatest, and sweatiest of your life. Just check out these vids from last year’s Emotional Mugger release.

In the words of Ty don’t forget to “take care to brush your long hair” before ya show up. Don’t want anybody’s fingers gettin stuck in there while you’re rockin out!