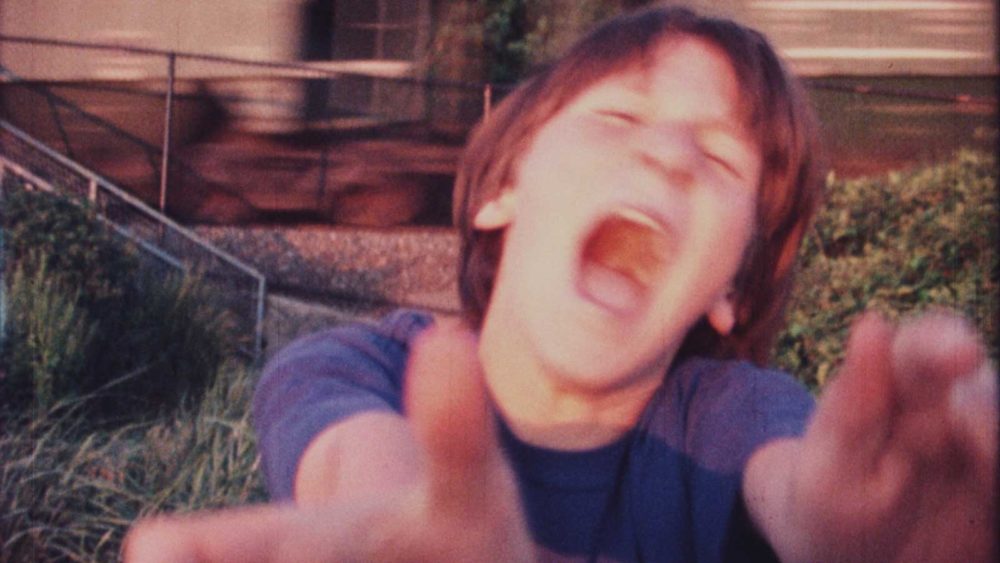 I love to see a local film have a special screening, and on Thursday, July 21st, SAM NOW is screening at SIFF Cinema Egyptian followed by a post-film Q&A with the filmmakers and subjects, and an afterparty benefit for AGE UP at Life On Mars (21+).

SAM NOW is a nearly lifelong project by Director Reed Harkness, who started making films on Super 8 with his half-brother, Sam, as they grew up together in Haller Lake. Sam’s alter-ego, superhero The Blue Panther, stars in many of their adventures – but there’s also plenty of great footage of them just being brothers and pals, messing around in the summer, laughing with family and friends, etc.

One day Sam’s mom, Jois – disappears. She just leaves; no note, no phone call; no trace. A few years later when Sam is a teen, Reed proposes that their next cinematic adventure could be trying to find out where Jois is now – and Sam agrees. As the two set out on the road and solve the mystery of where she went, we get to witness the rollercoaster of emotions that flood the screen.

There are lots of wonderful things about this film, and it also just says SO MUCH. It gave me many, many feels about family, abandonment, relationships, trauma, feeling trapped, needing to do whatever it takes to heal yourself and auuugggghhhh just so much other complicated life stuff.

I highly recommend you check out this thought-provoking and endearing documentary! Get tickets to the screening here.