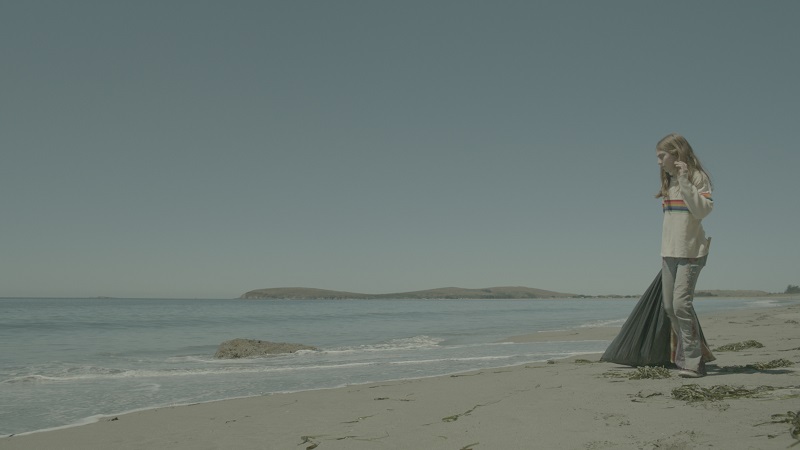 Get your calendars out and get ready to plan your screenings of NW films this year! Northwest Connections at SIFF honors films that are connected to the Puget Sound region—celebrating cinema filmed in and around Seattle, local filmmakers, and local actors.

Helmed by The Stranger Genius Award winner Webster Crowell, Rocketmen looks like a fun time. Born from Crowell’s web series, a group of rocket-equipped protectors defend Seattle against communist invasions and giant ‘bots. Also, my FAVE local actress Alycia Delmore is in this, so I’m gonna need to see it. {Thursday, May 25, 7pm at SIFF Cinema Egyptian; Sunday, May 28, 3:30pm at Shoreline Community College, and Monday, June 5, 4pm at SIFF Cinema Uptown.  Director Webster Crowell, and cast/crew are scheduled to attend all screenings.}

GUYS. Pow Wow by Seattle-based filmmaker Robinson Devor looks f*cking FASCINATING. I don’t even understand how you mash up the story of a 1908 manhunt with a present-day fight over Native American land AND throw in profiles of some extra-colorful characters, but I guess I’ll find out! {Monday, May 29,  7pm, AMC Pacific Place and Monday, June 5, 6:30pm at Ark Lodge Cinemas. Directors Michael McConville and Robinson Devor scheduled to attend both screenings.}

I’ve never read Clane Hayward’s memoir “The Hypocrisy of Disco,” but apparently it’s real popular based on the fact that both screenings of Lane 1974 are already on standby! A coming-of-age drama set in the 1970s sounds cool, and the hazy, Instagram-filter drenched aesthetic looks killer—but honestly I’m just pleased that Seattle is SHOWING UP for a woman-directed feature. Get thee to those rush lines! {Friday, June 2, 7pm at SIFF Cinema Egyptian and Saturday, June 3, 2:30pm, at SIFF Cinema Uptown.  Director/Screenwriter S.J. Chiro and Producer Jennessa West scheduled to attend both screenings.}

Obsessive climber and Northwest native Fred Beckey is profiled in Dirtbag: The Legend of Fred Beckey. In mountaineering culture (yes, that’s a thing), a “dirtbag” is someone who forgoes material needs and relationships to devote their lives to what I like to call THE CLIMBENING. 94-year-old Beckey is still living that sweet summit-cresting life …. and this city is anxious to see him do so because both screenings of this are also on standby! {Sunday, June 4, 4pm at SIFF Cinema Egyptian and Saturday, June 10, 6pm at SIFF Cinema Uptown. Director Dave O’Leske, Producers Andrew McDonough & Jason Reid, and Editor Darren Lund scheduled to attend both screenings.}

I have real mixed feelings about Wallflower because even though it’s been 11 years, it still feels like it’s too soon to watch a film about the Capitol Hill Massacre. It’ll probably ALWAYS feel that way to me. But, if it’s done right (and maybe it is? I don’t know) it could call some much-needed attention to an issue that NEEDS it, desperately. {Tuesday, June 6, 7pm at SIFF Cinema Egyptian, and Thursday, June 8, 3:30pm at SIFF Cinema Uptown. Dir. Jagger Gravning, Prod. John Comerford, & many cast /crew are scheduled to attend both screenings.}