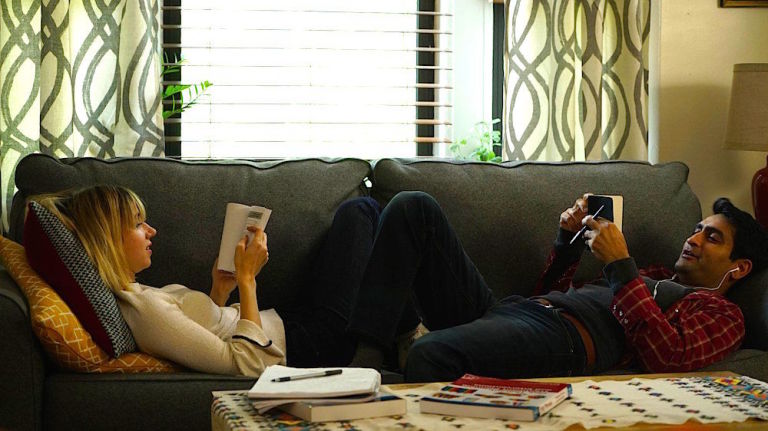 It’s almost here! SIFF kicks off Thursday, May 18 with the Opening Night Gala at McCaw Hall. This year’s pick, The Big Sick, is based on the true story of star Kumail Nanjiani (Silicon Valley) and his wife and co-writer Emily V. Gordon’s unusual courtship. The couple co-wrote the script together and they are both scheduled to attend the party, which means they didn’t kill each other in the process, a feat so impressive you should come out just to ask them how.

Directed by Michael Showalter (Wet Hot American Summer) and produced by Judd Apatow (you know all those movies), the romantic comedy follows Pakistan-born comedian Kumail (starring as himself) and grad student Emily (played by Zoe Kazan) as they navigate falling in love and struggling with clashing cultures. Naturally she ends up in a coma, leaving Kumail to deal with her Very White parents (played by Ray Romano and Holly Hunter). We’ve all been there, am I right??

There’s still time to buy tickets for the SIFF 2017 Opening Gala, on sale now at siff.net. If you buy the fancy pants tickets you can get cool shit at the party like UNLIMITED DRINKS. Just saying.

Start making your picks and building schedules!!! Here we go…!