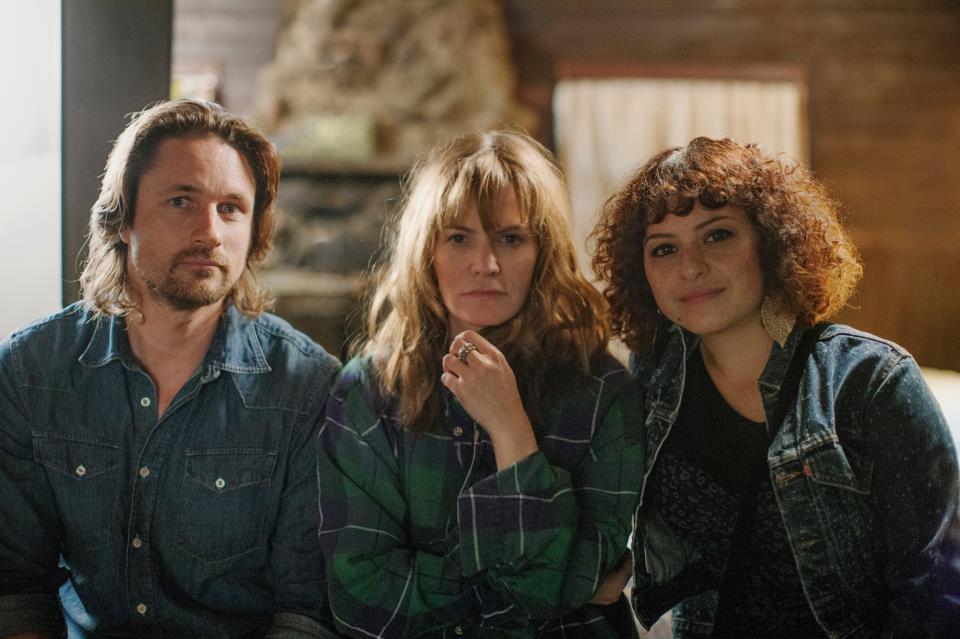 You know what it’s like when you find yourself telling a story because it sort of relates to something you were chatting about, and then you realize part of the way through that there may not be any point to the story after all, and then you’re stuck trying to figure out a way to wrap it up without sounding like you’re telling a pointless story but that just ends up making the story longer and therefore retroactively less interesting? That’s very much how The Moment felt. It’s a psychological mystery thriller, in which war photographer Lee, played by a prickly Jennifer Jason Leigh, has a mental breakdown for some reason and we flash back through her unreliable memories trying to figure out if she killed her boyfriend, or if maybe her bitchy daughter (played by Arrested Development’s Alia Shawkat) did it.

It would have helped if there were more likeable characters to chaperone us through. The luminous Marianne Jean-Baptiste perks things up as the therapist trying to persuade Lee to face some fucking reality, but she can only do so much. JJL plays the kind of slightly unhinged narcissistic outsider she excels at, and she does it with an admirable lack of vanity, but she makes it hard to really sympathize with her. Shawkat does a bang-up job of being deeply obnoxious, full-stop. (On a related note, why is Marianne Jean-Baptiste not in everything?)

I think if the movie had been just boring or just confusing from soup to nuts I’d be feeling less harshly towards it, but in the middle it felt like it was building to something exciting and then it just resolutely refused to pay it off. In the end (spoiler! [no really, spoiler]) it just let everyone off the hook for their destructive behavior because (as best as I can figure) War Photography Is Hell, yo. And whaddyagonna do.

{The Moment screens at the 39th Seattle International Film Festival on Sunday 6/9, 1:00 PM, at Pacific Place. Director Jane Winestock is scheduled to attend.}