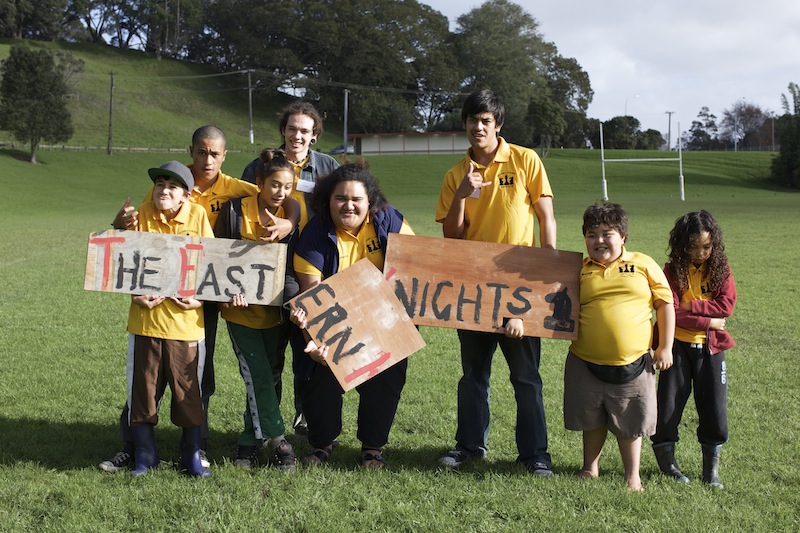 The Dark Horse is based on the true story of Genesis Potini, a bipolar Maori former chess champion. His older brother, the only one who can secure his release from the mental hospital, has had his own choices whittled away by extreme poverty until only compromise remains. The outside, then, offers Genesis liberty, but no haven. So he looks for purpose, something to help him focus his attention as he gingerly protects his fragile sanity, like an easily distracted hen corralling her chick. He seizes on a scheme to teach a group of cast-off kids to play chess. To bring them to a tournament in Aukland. To find an outlet for the bounty of knowledge and compassion that’s been tangled in the chemistry of his brain. And to try to offer some sanctuary to his nephew (Boy’s James Rolleston in a heartbreaking performance), who’s set to inherit his father’s all-but-optionless life.

After it screened on Saturday night at SIFF Cinema Uptown, the film and its star Cliff Curtis received a several-minute standing ovation from the crowd, and who knows how long we would have stayed standing had Curtis not finally shushed us. Every performance defies superlatives. It’s an extraordinary, tremendous film.