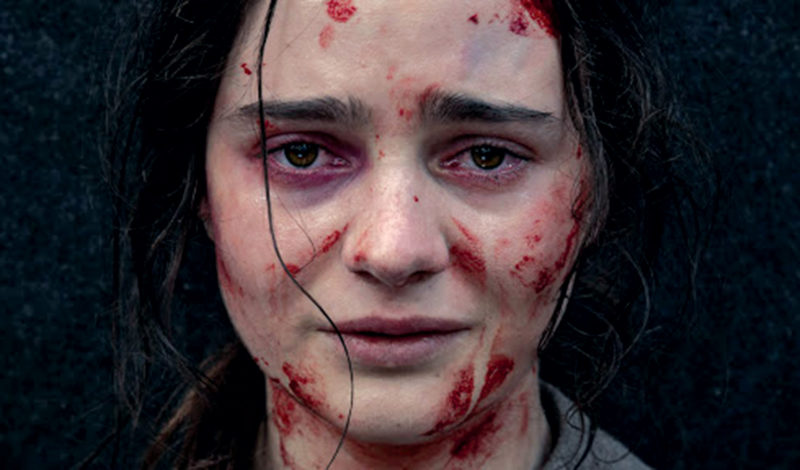 The Nightingale focuses on the historical nightmare of the British colonization of Tasmania and The Black War, which led to the genocide of Aboriginal Australians. The story follows Clare (Aisling Franciosi), an Irish convict who is brutalized over and over again by the British soldier, Hawkins (Sam Claflin), who “owns” her. After Hawkins takes away everything she loves and Clare is unable to get justice via traditional means, she hires Aboriginal tracker Billy (Baykali Ganambarr) to guide her to Hawkins and company for revenge. As they travel, Billy’s own need for revenge grows stronger as he sees more crimes committed against his clan.

Director and Writer Jennifer Kent makes her point about the evil that white men do SEVERAL times, but sometimes you need to see the hard truth of something to realize that even though it’s been almost 200 years, not that much has changed. Nightingale holds an important message — it’s just a very hard one to watch.