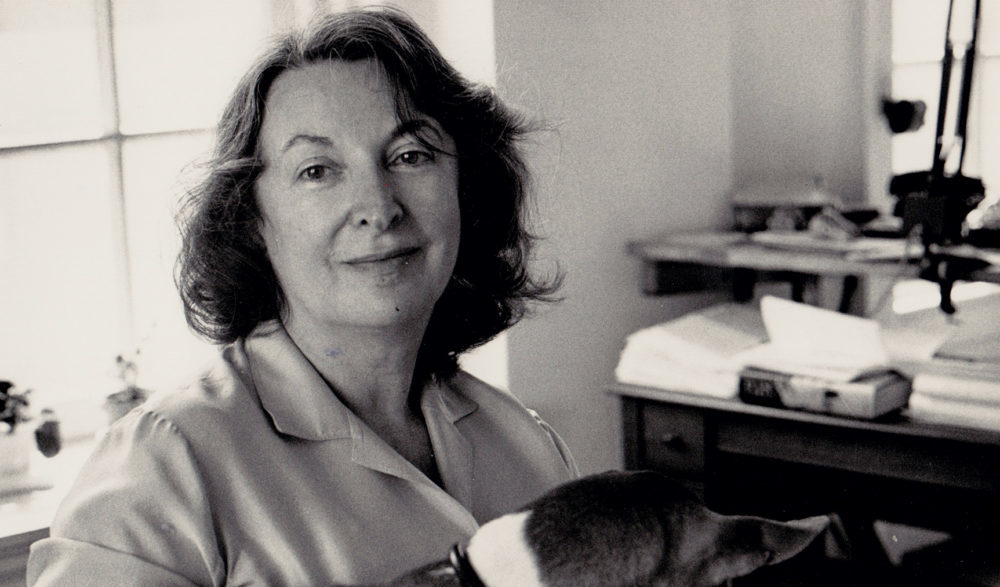 SIFF Take: What She Said: The Art of Pauline Kael

I didn’t know about Pauline Kael until the early 2000s. Growing up, the only film critics I knew were Siskel & Ebert; I never even had an awareness that there was anybody else who wrote or talked about movies, let alone a woman (it’s not like as a teen in the 80s I had copies of The New Yorker lying around). So discovering her was a revelation — and seeing that SIFF had a documentary about her in their lineup this year made me INCREDIBLY happy.

What She Said: The Art of Pauline Kael is a great portrait of an unconventional film critic. Kael was outspoken, conversational, and pop-culture savvy. She was the only critic who wrote a positive review for Bonnie and Clyde (1967), which swayed the public’s opinion and resulted in sold out screenings. Kael also elevated the work of Coppola, Speilberg, and Scorcese at the beginning of their careers, and essentially changed the way film reviews were written by revising the form with her own unique way of writing.

In short, Kael KICKED ASS by smashing her way into the boy’s club of film criticism and creating a body of work that had a lasting, timeless impact. Director Rob Garver does an excellent job capturing Kael’s spirit on screen, using her own words as well as interviews with her daughter, Gina, and several critics and directors in What She Said; a documentary I recommend every film fan see.