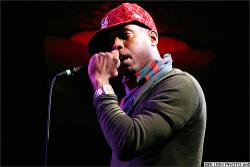 Talib Kweli and co. close out Noise for the Needy 2008

Talib Kweli had three opening acts — Grayskul, Gabriel Teodros, and Common Market –onstage for the closing show of the Noise for the Needy 2008 benefit for Urban Rest Stop. All three groups are local to Seattle, each with a kind of philosophic vibe that doesn't interfere with their ability or desire to have a really good time. Throw in a large crowd of hip hop-loving Seattlites willing to donate their hard-earned money to an extremely worthy cause (and to see BKMC of course) and you have yourself an excellent show that doesn't need any kind of review to confirm it.

The somewhat goth-tinged music of Grayskul was performed with a bright energy that resulted in even the most reserved Seattlite present at the Showbox dancing. After their set, the soulful MC Gabriel Teodros wowed the audience with a friend who out a beat for him to rhyme over. He gave much love to Seattle, Ethiopia, and women (the latter can never hurt your cause in this girl's opinion) and he mentioned being out of town for a while, which may mean he's touring — a lucky thing for the rest of the country if they get him their way. At some point local MC Khingz arrived on stage via skateboard and during Common Market's set, Geo of Blue Scholars showed up for a song and Blake Lewis came on stage to make use of his now famous beat boxing skills. 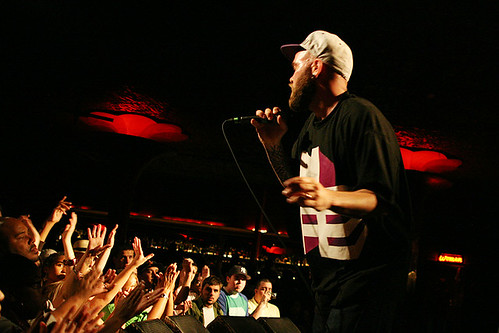 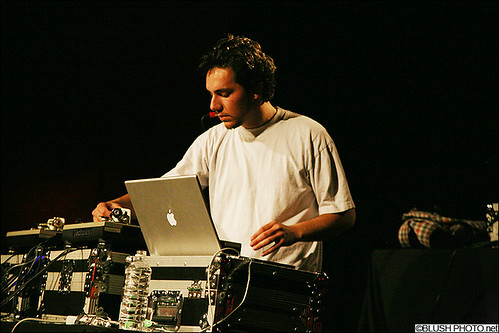 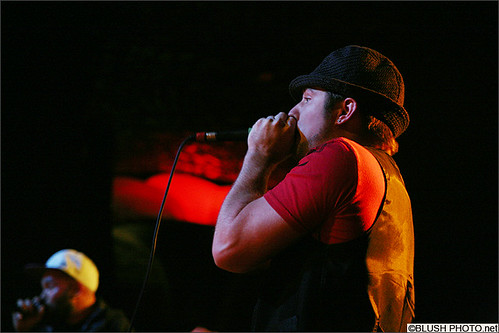 Talib came out affably onto the stage, and lived up to his rhyme from Listen: "Kweli – the flow captain, the fast or slow rappin' I'm so crackin', you ain't heard?" While he does have some awesome principles that are expressed in his lyrics, ultimately the greatest thing about his live show is dancing to his Brooklyn-accented rhymes. 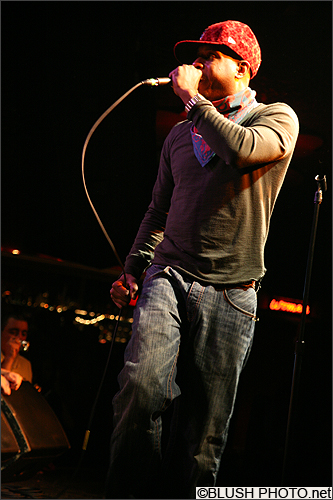 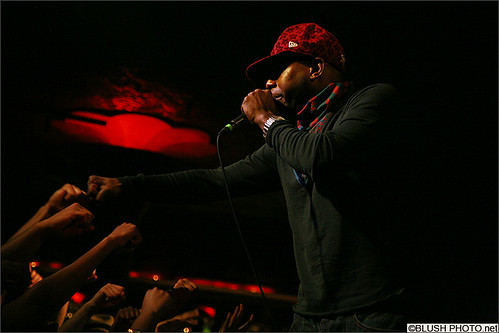 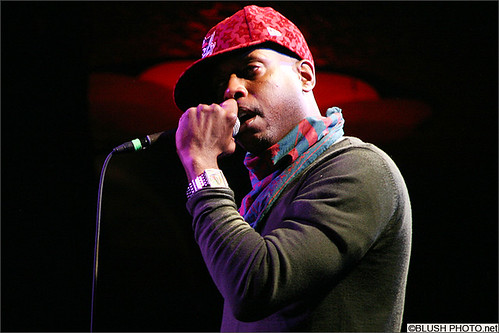 All in all, a great hip-hop show from beginning to end.