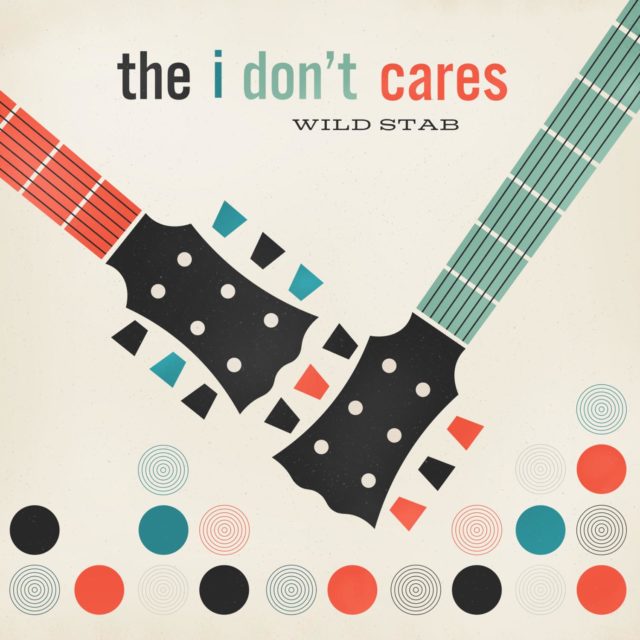 Late to the party: The I Don’t Cares is my new favorite collab

“Life moves pretty fast. If you don’t stop and look around for awhile, you could miss it.”
( … including some amazing music releases)

You guys! I somehow missed the fact that Juliana Hatfield and Paul Westerberg had gotten together to form a band called The I Don’t Cares and released an entire album of awesome, ’90s-tinged pop-rock songs in January titled Wild Stab.

While I’m kinda pissed at myself for not knowing this sooner, thankfully I know NOW and was able to purchase the entire thing and have basically been listening to it non-stop since. And yes, I ♥ every single song, from the opening notes of “Back” to the catchy love ballad “1/2 2P” to the rockin’ “Dance to The Fight” through the super-cute, stripped-down tune “Kissing Break,” and the high-energy “Love Out Loud,” which is quickly becoming my favorite dance track!

Also, how great is this animated video? A: IT’S REALLY GREAT!

Get thee to Easy Street Records or Sonic Boom ASAP to pick up this record! The more people that buy it, the higher the chance is that The I Don’t Cares won’t be a one-off collaboration …. and maybe, if we’re lucky, they’ll tour and come to Seattle so we can see them play together live!!! !!! ! ! !!!! ! !

(be still, my dyslexic heart)