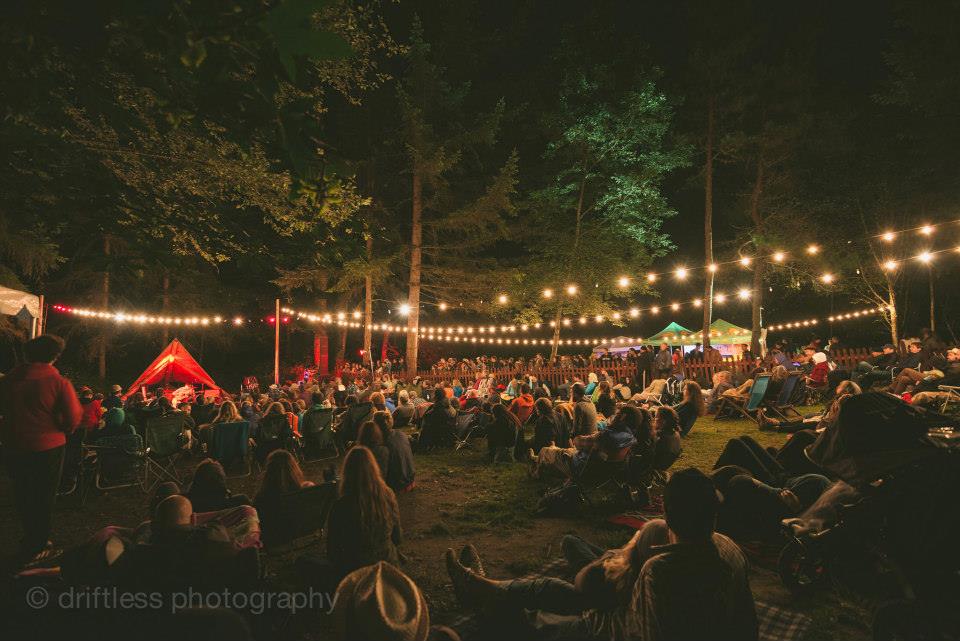 In case you missed out, here’s a recap of all the great happenings from this year’s Timber! Outdoor Music Festival:

First, a bit about the setting. The festival took place in Tote-Mcdonald Park over in Carnation, which is just the right size for this festival. There were a good amount of attendees there, but it never felt packed or crowded — and the park is set right on a river, so if you get a little hot, you can just walk down to the water and cool off. The atmosphere here is more laid back than the larger festivals as well; there’s less security between the crowd and the stage, and members of the performing bands were seen walking around with the audience, talking and enjoying some drinks after their shows.

There was only one show going on at all times, so there were no multi-stage conflicts, which is pretty nice. I was only able to attend the third and final day of the festival, but I still managed to experience tons of great moments! In a live setting, Cumulus rocked a little harder live than they do on record, and their nice, sunny harmonies fit well in the middle of a festival lineup. The Physics are a Seattle hip-hop institution at this point, and they had the crowd swaying and rapping along to their late afternoon set. They brought a full band along, including a keyboard player, guitar player, trumpet player, and two back-up singers, sounding full and energetic.

Charles Bradley & His Extraordinaires closed out the main stage with style, captivating the crowd with both his voice and his moves — he even took the time to make two different outfit changes during his show! The highlight of his set was during the slow jam “Lovin’ You, Baby” when he pulled a couple onstage and serenaded them while the sun set. During his encore, he made his way down to the crowd and hugged as many members of the audience as he could.

Following Charles Bradley’s set, the festival moved over to the more intimate “campfire stage” for Lonesome Shack. The Seattle trio was one of the highlights of the festival for me — they play with a rustic-sounding roadhouse-blues style; but still manage to be upbeat enough that they had a large group of people up next to the stage dancing, myself included.

J Mascis closed out the festival with a fantastic solo performance, chock full of old and new favorites. Most songs started out more toned down, then inevitably ended up in a fantastic wave of feedback and noise. A highlight of his set was his cover of Mazzy Star's 1993 hit “Fade Into You." He stayed pretty faithful to the original, but being played on a plugged in acoustic guitar, it added a lot more teeth — and he added a few minutes worth of a fantastic guitar solo to the end of it.

All in all, Timber was (yet again) a fantastic festival to attend. I’m already excited for 2015!

Photo by Jason Neuerberg, courtesy of the Timber! Facebook page.