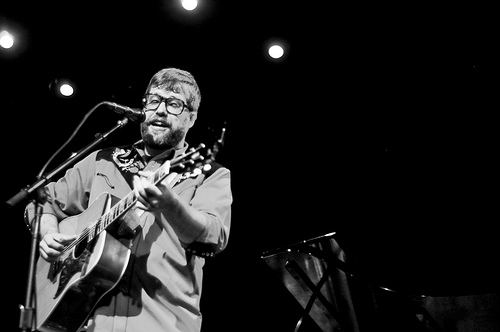 The weekend in photos: John Roderick, Eric Corson, and Kurt B. Reighley

There was plenty to do this past weekend in our beloved, still sort-of sunny Seattle: The Black Keys at the Paramount. Youth Rescue Mission, Kimo Muraki, and a slew of amazing mini-bands at Columbia City Theater. Kurt Reighley’s reading over at Elliott Bay Bookstore. Wheedle’s Groove, DUG — the list goes on and on.

But the one place that had it all, not surprisingly, was the John Roderick / Eric Corson (as the Long Winters) show at the Triple Door. The bright lights, big-city feel of the venue, the good food and strong drink, the gathering of friends — and most importantly, John and Eric’s epic set — were all present and accounted for. To sweeten the pot, Tacoma-based openers Goldfinch and spot-drummer Jason Finn (Presidents of the United States of America) rounded out a lovely, late, packed-house kind of vibey night this past Thursday, and there was nowhere else that the collective ‘we’ would rather have been. 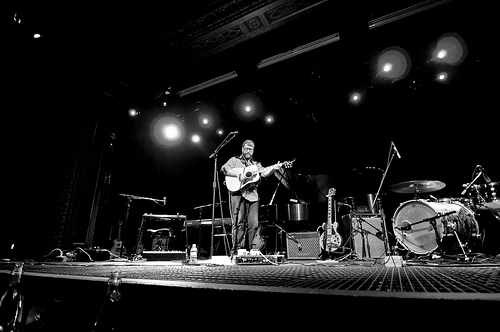 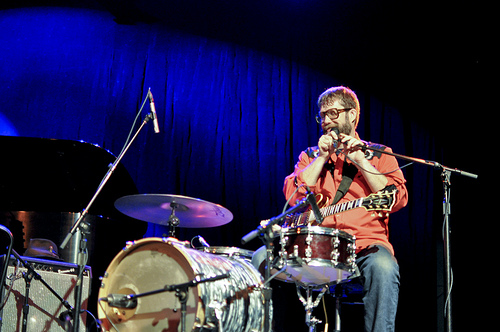 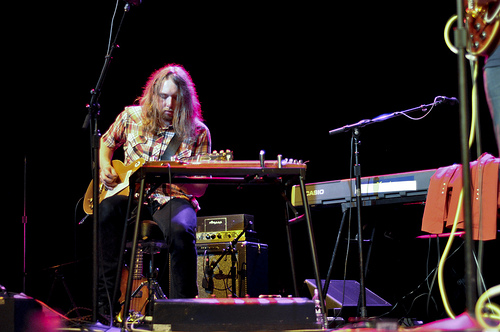 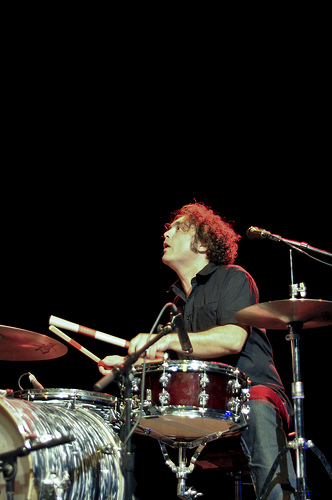 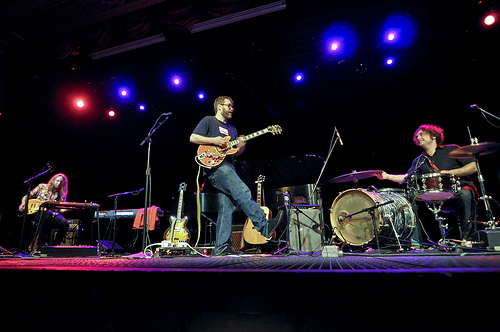 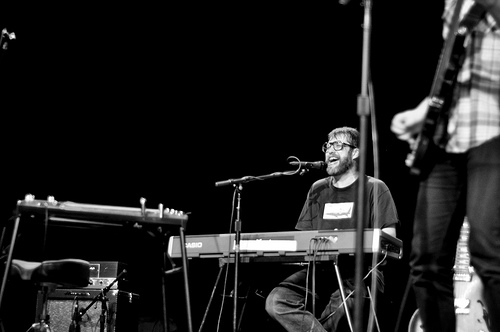 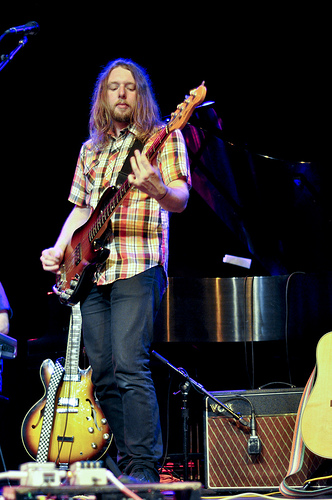 Goldfinch at the Triple Door: 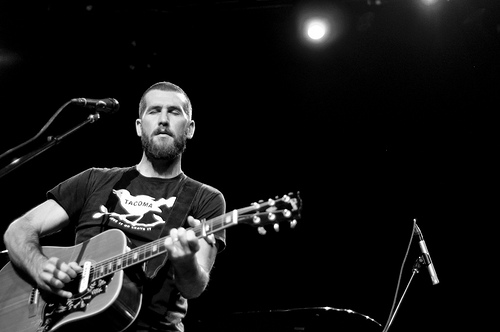 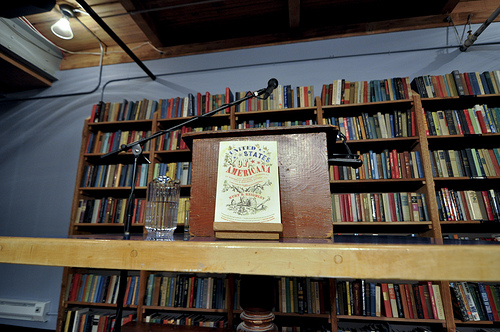 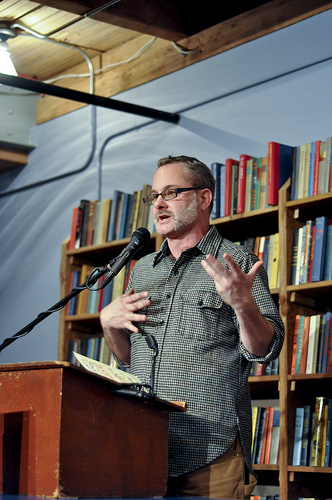 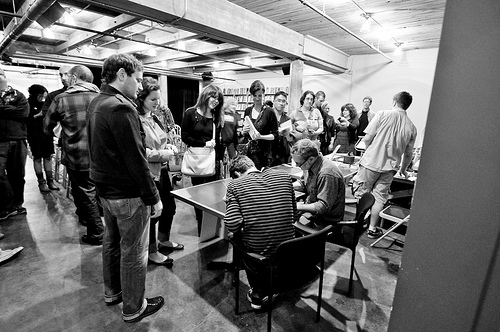 {Want more? Mosey on over to the imaginary flickr pool for more photos from this weekend’s shows!}