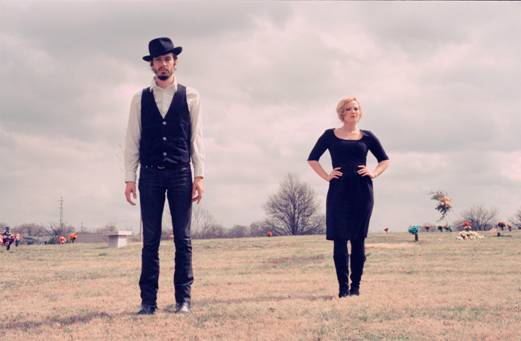 Cory Chisel and the Wandering Sons

The buzz has been building  considerably for folky singer-songwriter Cory Chisel, who is getting set to release his debut album Death Won’t Send a Letter next month. It features appearances by Brendan Benson and his Raconteurs bandmate Patrick Keeler. Last week, his single “Born Again” was KEXP’s “Song of the Day” and in early October, he is set to appear on “Late Night with Jimmy Fallon” and play at Carnegie Hall the very next night.

But, before his big star turn, you can see him next week at the Crocodile with fellow troubadour Joshua James for free. It’s simple, just send an e-mail to [email protected] sometime between now and 9am on Friday, August 28 with “BornAgain” in the subject line. One winner will get a spot on Cory Chisel’s guestlist +1 and an eternity’s worth of bragging rights. The show will Tuesday, September 1 and is 21+. Winners will be notified shortly thereafter.

In the meantime, here’s the video to “Born Again”: