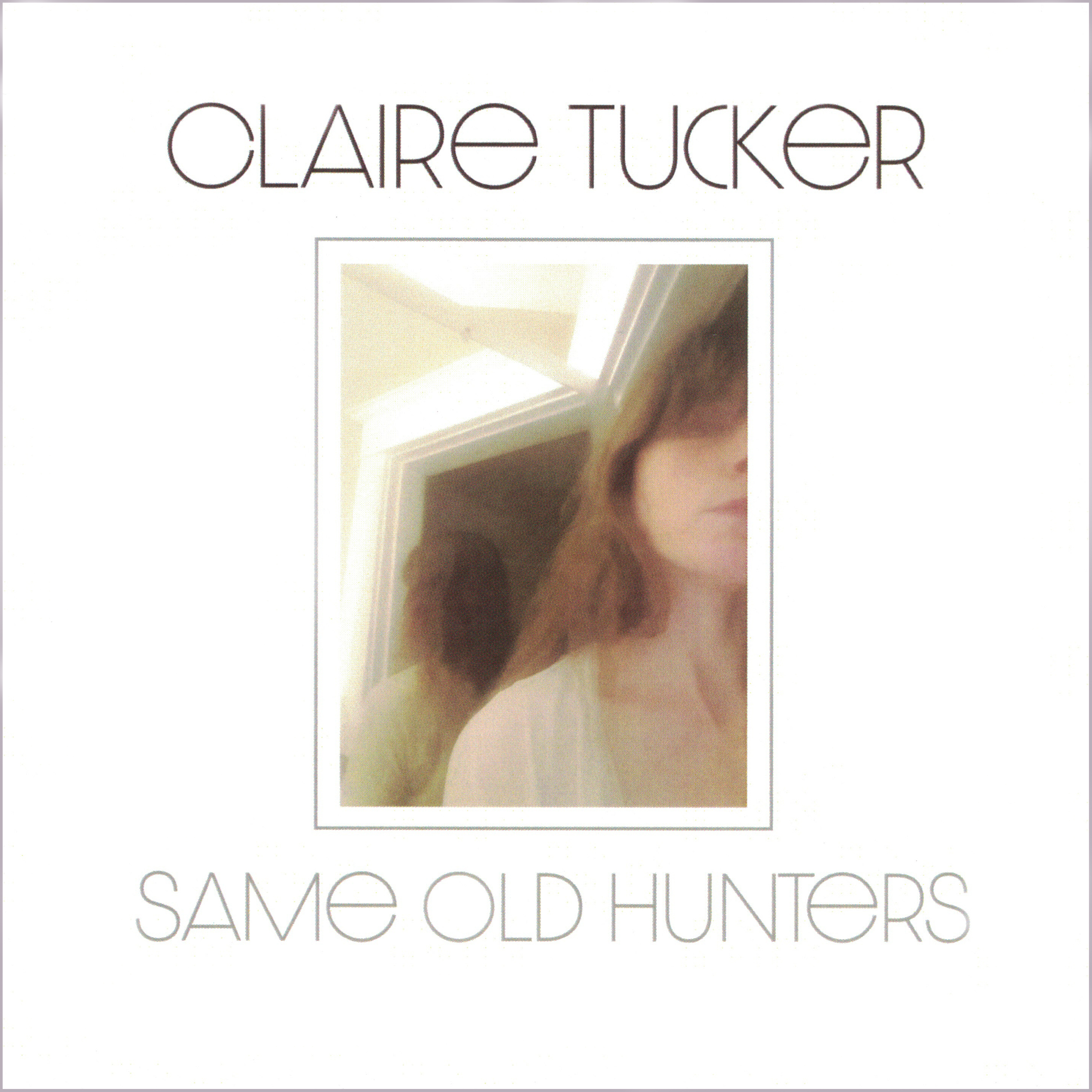 Claire Tucker is a Seattle artist who has been involved in the local scene here for several years now. She is the chief songwriter and vocalist for Loose Wing and also plays guitar for Black Nite Crash. This month, she will be releasing her first solo recording. The new EP, Same Old Hunters, will be released on the 23rd of October by the excellent Drums and Wires Recordings. We have an exclusive preview of one of the songs, “Tickets and Tapes,” a lovely and wistful melody that shimmers with woozy acoustic guitar and delicate piano. Follow the link where you can listen to the lead track and preorder the compact disc or digital version.

We were able to catch up with Claire about her musical history, the origin of the new EP’s featured track and her plans for the future.

Yes, I was born in Colville, WA and spent most of my childhood in the Snoqualmie Valley. I’ve lived in Seattle for most of my adult life. In the 00s I led a lo-fi indie band called Icy Paw that played coffeeshop gigs, then I led a band called Swaybacks that played out a bit at clubs like the Crocodile and the Sunset. I think I was six or seven months pregnant when we played our last show. Once my kids were born I didn’t have the mental space for music at all for like 5 years. Then I finally got to where I couldn’t live without it anymore, and that’s when I joined BNC.

How did your solo release come about? Were you planning on recording solo material or did the coronavirus and subsequent quarantine shift your plans for Loose Wing this year?

I recorded most of this EP at the end of 2019, before the pandemic. At the time, I had kind of a backlog of songs written and some of them just didn’t feel like they fit either band’s vibe. I’d also been playing a few solo shows and didn’t really have any recording that represented that. Of course one I started recording it turned into a more expansive production than I would never be able to replicate at a solo performance, but that’s where it felt like the songs needed to go. That said, Loose Wing had planned to go into the studio over the summer, and ended up postponing due to COVID. We’re trying to get flexible and have been chipping away at the next record from our respective homes, but it’s a slow process.

“Tickets and Tapes” sounds like an autobiographical reflection on your past. Is there anything that you would like to say about the lyrics and/or the music to the song that is being featured?

That song was originally inspired a couple of years ago when my basement flooded (well, leaked, really — it wasn’t thigh-deep like in the song) and while my husband  and I were picking boxes up from the floor I found a bunch of old drawings and poems and things from when I was in high school. I had totally forgotten any of things even existed, but it just felt like, “Oh right, this is me”. I’m definitely not a “no regrets” type of person, but I started thinking about how so often I’ve just accepted the ways that my life has changed, or that I’ve changed, without really making a conscious effort to direct my life. It was kind of a depressing realization. But I think it’s a side effect of my graceless yet earnest attempts to find real deep connections with others. The line about the runaway dog came from an unusually vivid dream I had, and in a roundabout way I think it kind of illustrates that aspect of connection.

Are you planning on recording a solo LP or is this EP a one-off release at this point?

Since the lockdown started in the spring, I’ve been trying to improve my home recording skills. In that process I’ve recorded several more solo songs, and the end goal is indeed to make a full-length album. It’s going to have a different sound from any of my other projects thus far though, with faster tempos, programmed beats and a higher synth-to-guitar ratio. It’s not going to be full-on electropop but it’s leaning more in that direction than anything else I’ve done, and it’s been a lot of fun to make so far.

Obviously, COVID-19 has thrown a massive wrench in the music industry. It’s looking like live music will not return until next summer at this point. What would you most like to focus on once things return to normal?

I am just so looking forward to being able to get out and support other artists at their shows again. There were so many times when I didn’t want to stay up late because I had to work the next day, or I was depressed or something, and I flaked on shows. But what’s depressing now is seeing venues shut down and friends laid off from their day jobs. I think most of us probably took it for granted that live music would always be a thing but this year has proven that nothing is certain. I just want to show up at all the shows, wearing the t-shirt. As far as my own projects, I would love to do more PNW regional touring. At the beginning of the year I played a solo set at Doe Bay, and with Loose Wing at the Tunnel Tavern in Port Townsend. Those places are such gems, and I miss those little excursions a lot.

Be sure to check out Same Old Hunters. It’s a well produced set of four songs that fits in well with the times and also bubbles with its own unique folk country signature. While you are at it, keep your eyes open for more exciting releases from Drums and Wires Recordings who is also set to release a compilation CD in December that features several of the artists on the label.