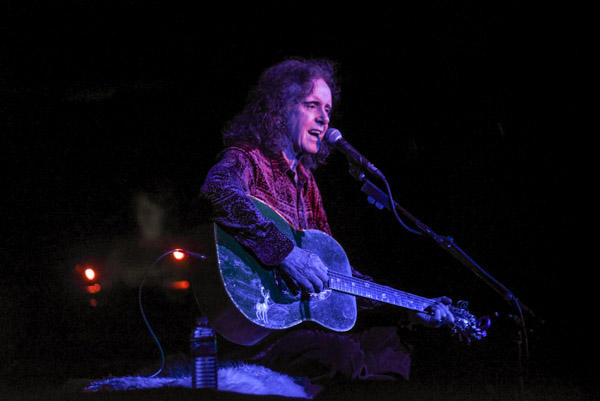 Photo Essay: Donovan at The Neptune

Donovan must eat a lot of carrots because otherwise I don’t know how he was able to see his guitar on the pitch black stage on Sunday. The venue’s lights were brought down to an absolute minimum as Donovan was led by flashlight to his criss cross apple sauce seat at the front of the stage. He was sitting on some type of fuzzy polar bear rug, and as it was dimly lit, gave off the effect of him serenading us from atop a cloud. Clearly the 50th Celebration Tour of Sunshine Superman was meant to be an intimate affair and Donovan by no means let us down. 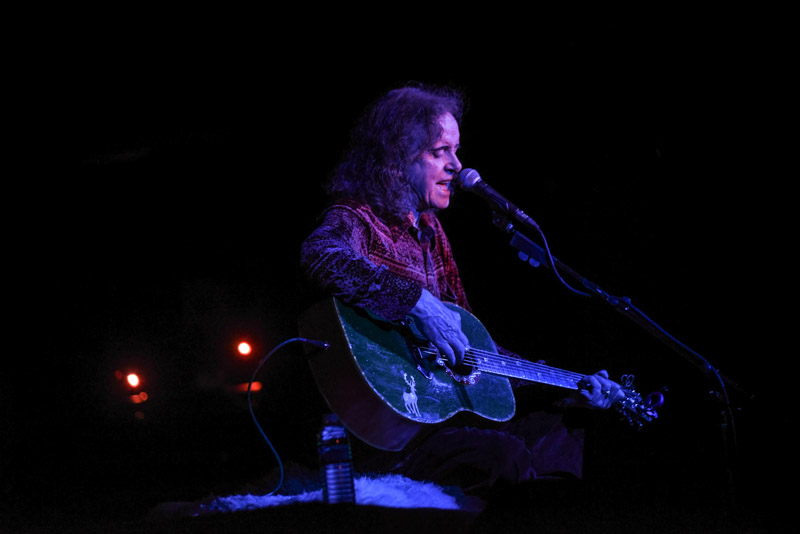 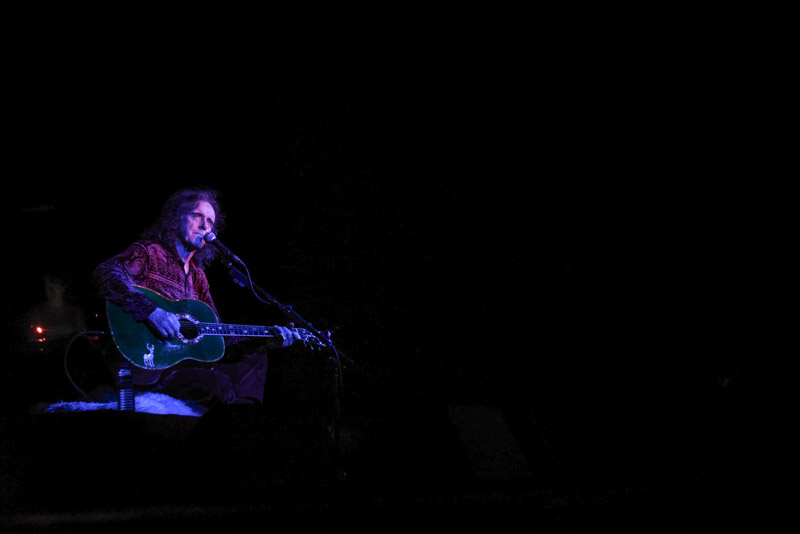 He greeted the audience and immediately started in on the sweet “Catch the Wind,” bringing the entire crowd down to a silent respectful reverence. He moved through “Colours” and “Remember the Alamo,” letting each song sink slowly into the audience’s collective psyche. Then began Donovan’s adorable stage banter. He reminded me of a grandparent telling stories at a family reunion of days gone by. Of WILD days gone by. The stories filled large sections of his set, but no one seemed to mind as Donovan is surprisingly very cheeky and we often found ourselves in stitches and disbelief. He divulged a tale of a quiet afternoon at home, writing songs alone in the living room, when suddenly a knock appears at the door. Oh, it’s just Paul McCartney. NBD.

P: “What are you doing?” (Donovan imitates a deadpan Liverpool accent.)

D: “Oh just working on some songs on my guitar- what are you doing?”

Donovan then describes how he helped write some lyrics for “Yellow Submarine” that afternoon after being interrupted once more by a local bobby at the door who spotted Paul, saluted, and then offered to repark his crookedly parked Aston Martin that was blasting music into the streets with the driver’s side door ajar. Must be nice to be so concerned about fixing a song, that you can leave your luxury automobile in such a state. Being a Beatle was clearly top notch. 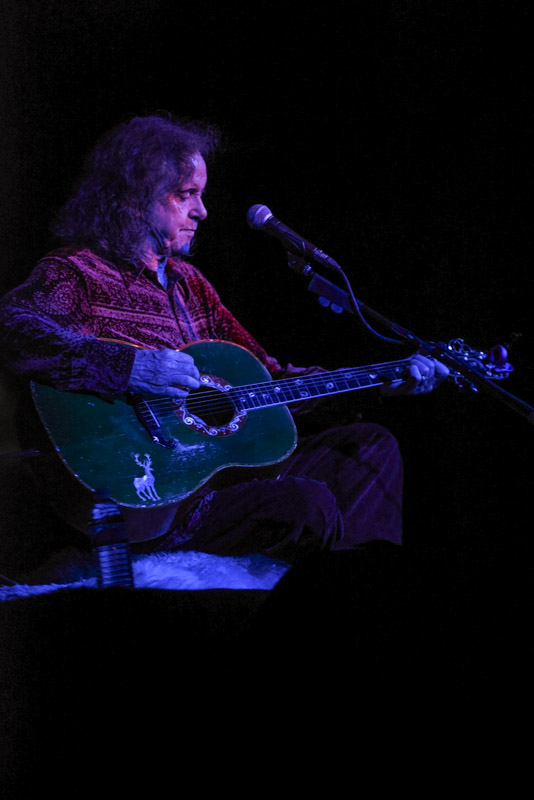 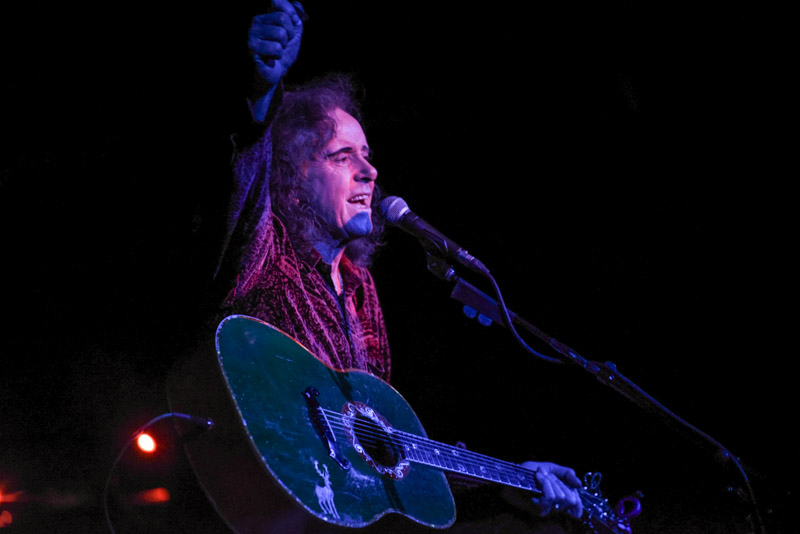 Donovan moves through more endearing songs of longing like “Jennifer Juniper,” and paints the beautifully rich colors of “Wear Your Love Like Heaven” into our minds. Donovan used to be a painter you know, and so were John Lennon, Bob Dylan, and Joan Baez. “It’s why they all had such a knack for painting with words,” he notes. He launches into Hurdy Gurdy Man and I slowly begin to realize that what I’ve always thought to be some kind of vocal effect is actually just Donovan’s naturally intense vibrato. The man is full of surprises. Sunshine Superman may now be half a century old, but Donovan’s legacy and incredible songwriting will live on forever. Let’s hope the record continues to be picked up by younger musicians and inspires them to write what’s truly in their hearts for years to come.

*Special thanks to Morgen Schuler for letting me borrow her camera!