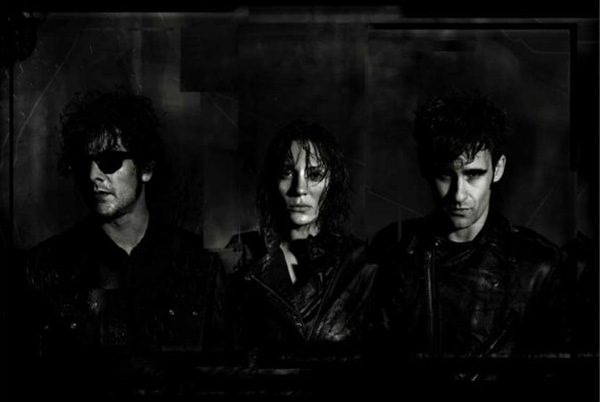 Has your October become bland and tasteless? Are you just hermiting indoors with blankets and Netflix because it’s a little bit crappy outside? You my friend, need a healthy dose of VITAMIN RNR. Lucky for you, one of the greatest live rock n roll outfits in the West is coming to town on Thursday.

I’ve seen a lot of shows in my time you guys, and I have to say that Black Rebel Motorcycle Club’s live shows are some of the best around. They’re definitely worth leaving the butt dent on your couch home alone for one night. BRMC’s blistering bluesy psych rock sounds like cruising in the Summer heat in a 70s cadillac with the top down and a cigarette in your hand. You’re also wearing really cool sunglasses, cause you’re totally boss. BRMC are three of the most talented musicians out there, who haven’t taken many breaks from touring for almost two decades straight. So yea, this show’s gonna rock the hell outta you. Here’s some free samples to nibble on:

In fact they’re so killer, I’m gonna take a friggen bus to Portland the next day to catch them twice. If that doesn’t tell ya how much you need to check out this show, I DON’T KNOW WHAT WILL.