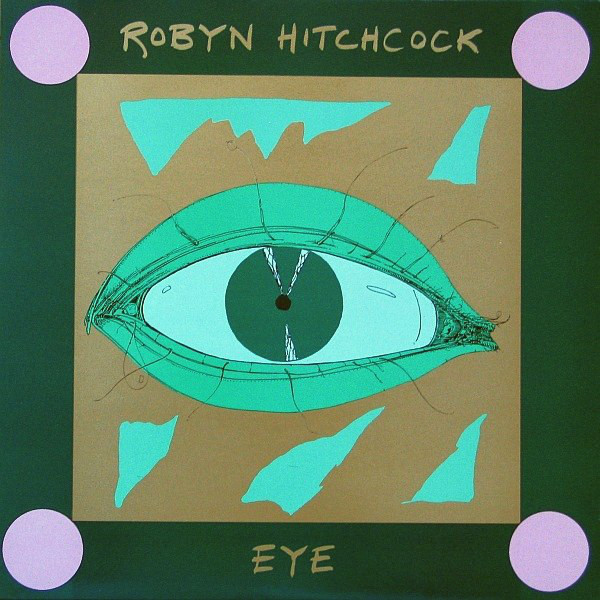 It’s difficult to believe that Robyn Hitchcock’s surreal folk masterpiece Eye is thirty years old this year. To celebrate, Hitchcock will be performing the album in it’s entirety in San Francisco, the city where it was recorded, on the 3rd of March. Luckily for us, he is playing two shows in Seattle the week before that performance, on the 27th and 28th of February.

Hopefully, Seattle will be treated to a healthy dose of material from Eye, which makes sense because Hitchcock will certainly have just rehearsed the entire album in preparation for the San Francisco show. However, he has a vast discography and rarely plays the same setlist, so one never knows what will be played on a given night. Either way, Robyn Hitchcock is a legend and these concerts are highly recommended.

The first show is already sold out, but tickets are still available for the second night. We recommended getting your tickets now for what promises to be a memorable evening at the lovely Fremont Abbey. Concert information and tickets are available here.