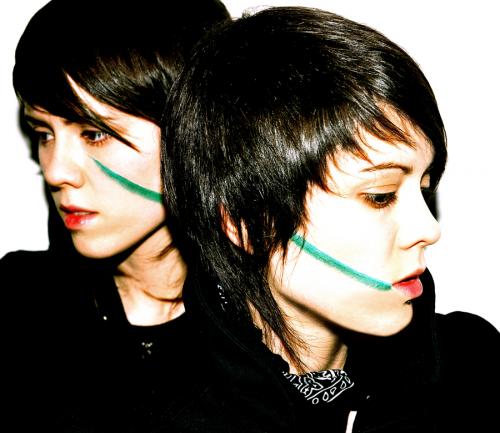 Tegan and Sara goodness, all over the place

So much good news for fans of Tegan and Sara (as all three imaginary girls are)! Not only does the band have a new record coming out later this month (7/24), entitled The Con, but they also have TWO shows at the Triple Door on July 18th and 19th. Rejoice!

Can't wait to hear something from the new record? We totally understand. Have a listen to "Back In Your Head" from the forthcoming record right here.

Here are the rest of their summer tour dates….

AND — this just in– they will be back in Seattle on Monday, December 3rd at the Showbox with Northern State (!!!). While December feels an eternity away (especially with the blazing heat this week), tickets for the show go on sale this Friday the 13th at 10a. Sadly, you gotta buy 'em at Ticketmaster. Boo.