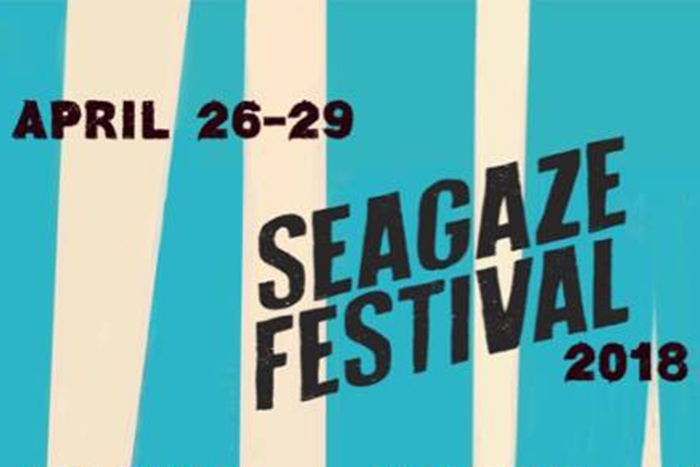 Like me, I’m sure you’ve been loving the premature Summer sunshine this week and you’re all high on Vitamin D. The birds are out, you can wear your sunglasses….well GUESS WHAT BABY all that is about to change cause we’re tbt-ing back to April rains this weekend. Before you start crying into your ice cream, check […] 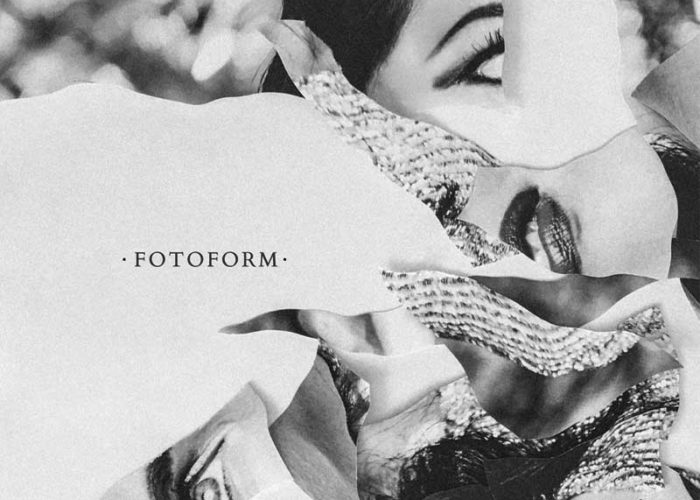 By Andrew Boe on December 12, 2017 in Fotoform, Record Review

Out of the ashes of C’est la Mort, one of Seattle’s best 1980s underground inspired bands, Fotoform has arrived with a stellar new self-titled album. Fotoform released their eponymous debut LP earlier this year, following several years of line-up changes and appearances on a handful of compilations. The previous version of the group, C’est la Mort, issued the […]