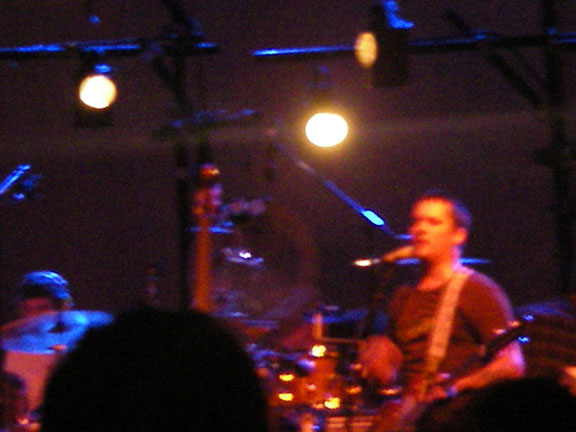 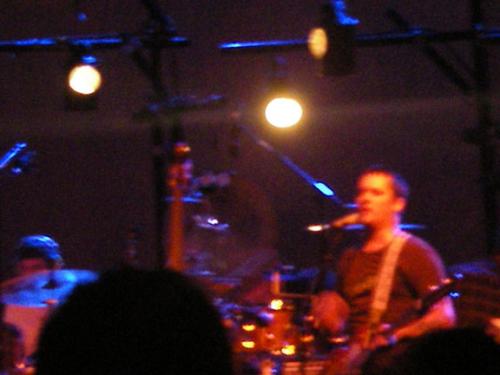 Everyone is in a twitter about Modest Mouse, quite possibly the world's most famous band from Issaquah, WA, as they've finally dropped their long-awaited release, We Were Dead Before The Ship Even Sank. We're gonna have that review posted any day now {ahem, Joseph Riippi, I'm looking at YOU!!}.

The band celebrated the released with a couple of Northwest performances, and we were lucky to get a couple of imaginary write-ups from the shows (and one very blurry photo, thanks to over-the-top security at the Seattle show):

Both reviews are great reads, but if you're wondering who had the better time, my money's on Cal.

Anyone else catch Modest Mouse? Or have an opinion of the new record? Share it in the comments below, if you're so inclined…