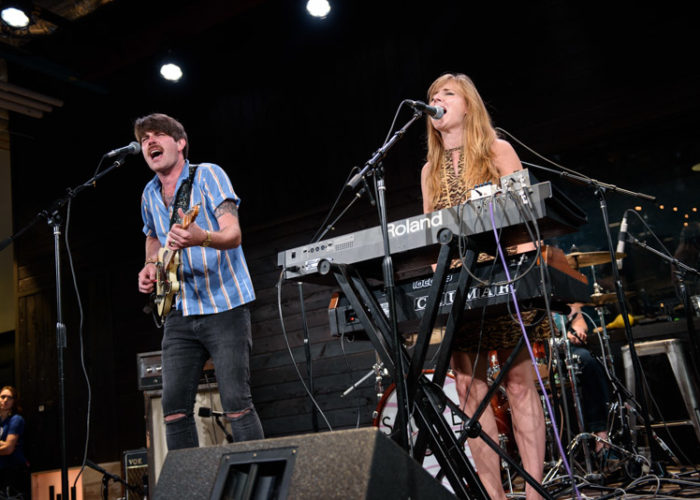 By imaginary liz on June 5, 2018 in Smokey Brights

We here at “Imaginary Headquarters” are counting down and gearing up for the big day – New Wave Night at Chop Suey on June 17, 2018. {PLEASE COME! DETAILS HERE!!!}. The TIG Backing Band will take the stage as a brilliant line-up of Seattle’s most notable and killer rockers join them to sing a couple […] 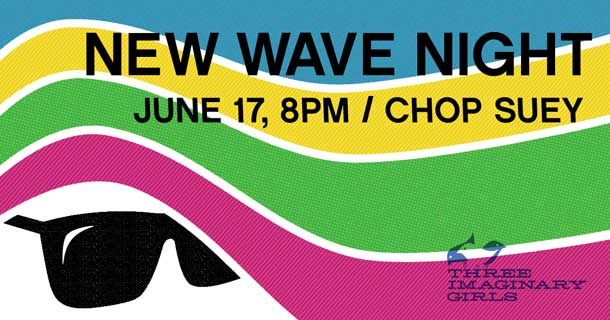 Having a favorite band is one of the best things in the world. The music and materials spawned by a favorite band are a reliable go-to for the mending of a tired heart or a sad face. The only drawback to being one of our kind (the type to fall hopelessly in love with a […] 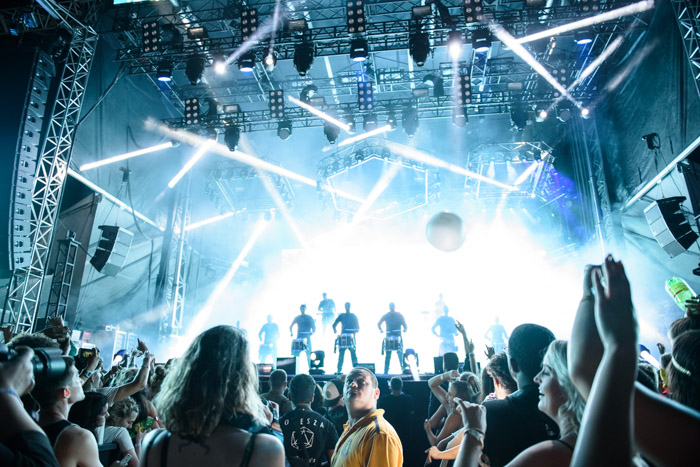 Why did I use Blur lyrics in the headline you ask? I don’t know either. That’s just the kind of thing that happens when you get to the third day of a festival. Your brain simply stops making sense and it’s best to just go with it and enjoy the music wafting in and out of […] 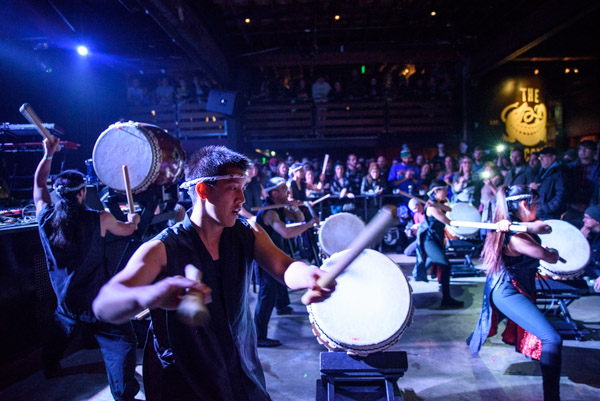 SCARVES Helllooooo ‘90s! I was seriously transported to a Pavement-esque era with opening band Scarves. They flew through their set, weaving schizophrenic song structures and their singer’s unique timbre into something seriously fascinating. Between a breathless pause, their singer announced: “Normally I say some stuff here to endear you, but fuck it we don’t have […] 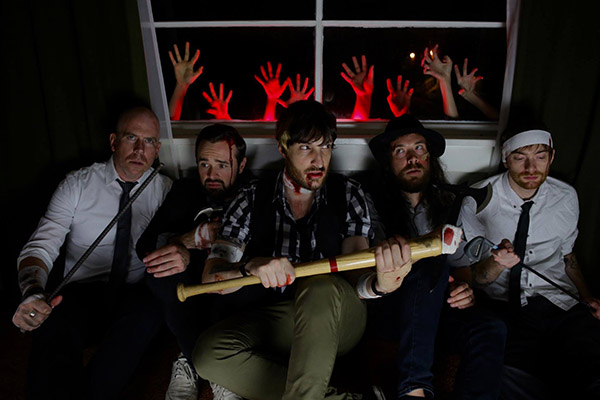 Ravenna Woods photo by Abby Williamson It’s a new year, and a new you, so why not kick it off by supporting your local music scene? Ominous pop rockers Ravenna Woods are teaming up with Seattle Kokon Taiko for a special show this Friday (January 13, 2017) that’s definitely not to be missed. I missed […] 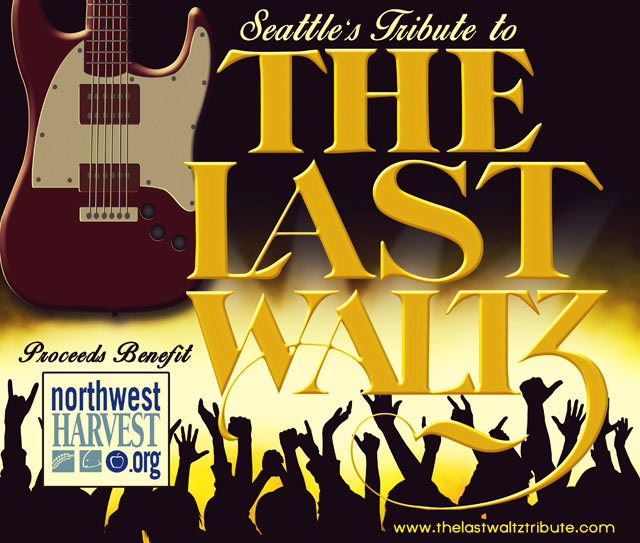 After many months of preparation, we are mere days away from one of Seattle’s biggest annual show traditions: Seattle’s Tribute to the Last Waltz! This Saturday, November 21st at the Neptune Theatre, join all your favorite luminaries to celebrate the Band’s legendary farewell concert, The Last Waltz. The evening will feature a top-notch backing band […] 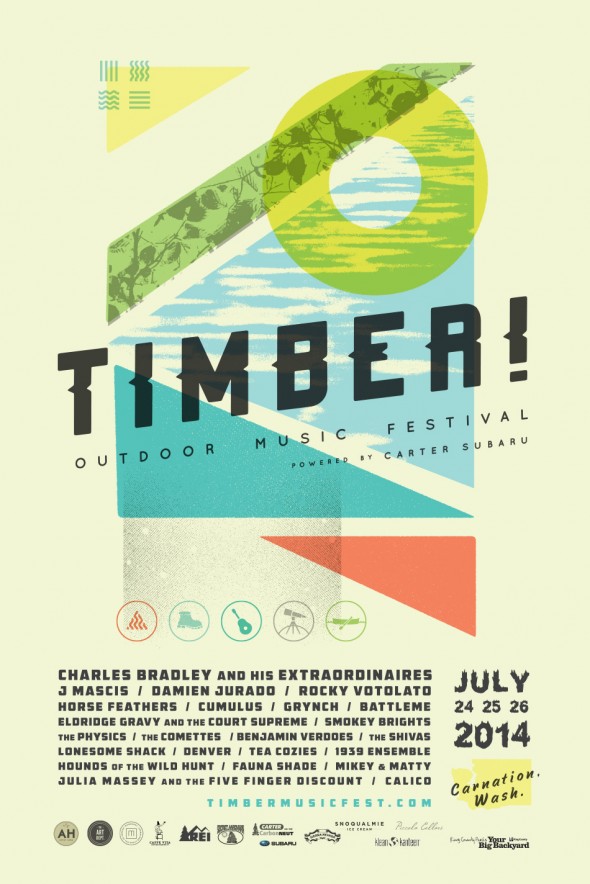 Looking to get out of town this weekend and check out some great music while you’re at it? We’ve got just the festival to suit your needs. The same lovely folks from Artist Home who brought us Doe Bay Fest and Slackfest (among other events) introduced The Timber! Outdoor Music Festival last summer and have […]